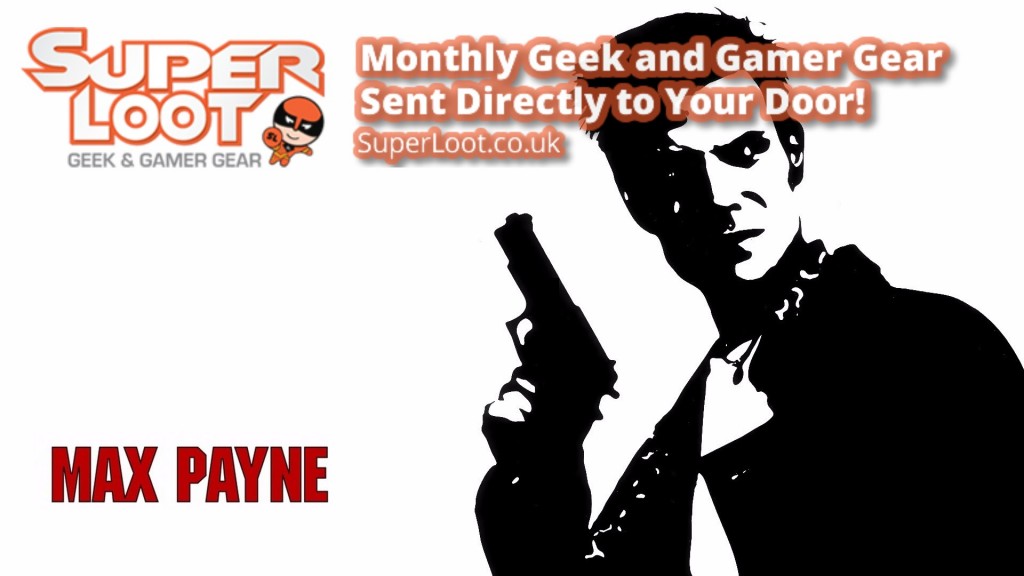 Just like video game adaptations of films, not every gaming inspired flick is a triumph.  They tend to be notoriously thin on plot and narrative drive, but for sheer entertainment value and mile-a-minute action, most are worth a watch.  Here are four that have enough good moments to get away with it. 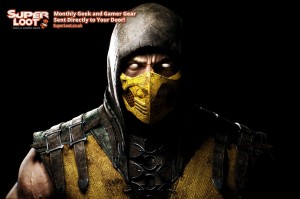 Players of the original games loved it’s violent, fantasy fights that often resulted in plenty of gory bloodshed and anguish.   Unfortunately, when it came to making the movie, this was all swept aside in favour of child friendly sequences and strange casting choices.  Christopher Lambert was old enough to know better when asked to play Raiden ‘protector of Earthrealm’, but he still gave it a go despite looking completely out of place.  The critics savaged the acting, storyline and script, but the locations used and the fight-scene choreography are still impressive.

At one point, Max Payne was one of the best all-rounder games available.  Its creators at Remedy poached elements of action flicks and blended these with just enough wit to keep things bubbling along in a knowing, stylish way.  Bullet time tech meant the shooter game was elevated beyond the ordinary and into the sublime.  When the film was released, freeze framing had become a common technique, making it seem dated, but the production values and Mark Wahlberg’s hard-nosed Max are still cool. 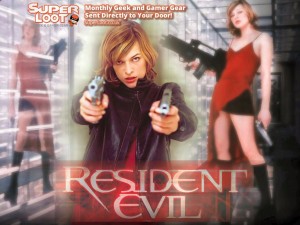 s one a masterpiece, but on the other hand it’s impossible to write off a romp of this calibre completely.  What this quasi-horror outing lacks in story, script and sophistication, it more than makes up for in atmosphere and nerve jangling sequences.  Some scenes genuinely give you the creeps, the monsters are excellent fun and Paul W.S. Anderson keeps the action flowing throughout.  Not a crowd pleaser, but for fans of the game there were plenty of nods to the sets and jump scares it contained.

Hitman has very little to offer in the way of wit, it’s not particularly well made and the slow-mo device makes it feel like a three hour epic.  The guardian angel of the piece is Timothy Olyphant, an actor who presents the mysteriously tattooed Agent 47 how we see him, menacing, cold and professional.   But even he can’t improve the grindingly bad dialog, dull violence and almost complete lack of coherent plot.  Still better than last year’s sequel though.