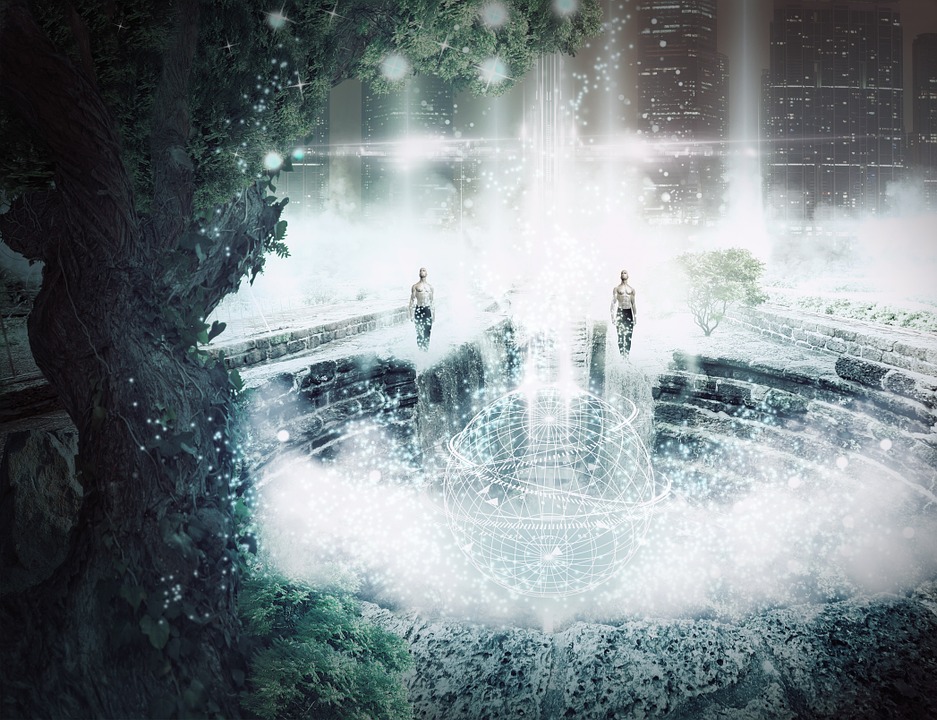 The 21st century may not have brought us food pills, hovering cars and robot butlers, but we have been treated to a crop of impressive cinematic sci-fi.  Here are four of the finest from the first 17 years of this bold new era….

Some films have the look and feel of a future classic right from the off, and Duncan Jones’ superbly smooth Moon is one of them.  It tells the minimalist story of an astronaut Sam Bell (Sam Rockwell), singlehandedly managing a mining outpost on the far side of the moon.  He’s kept occupied by speaking with the station’s AI, voiced by Kevin Spacey, but as this enigmatic film ticks along, it seems that Sam isn’t alone after all.  Jones gets a stellar performance out of Rockwell, as the mood changes from creepy to humorous and back again, before revealing its final twist.

An intimate, indie number that combines an unusual love story with classic sci-fi elements, Spike Jonze’s Her is one of Joaquin Phoenix’ finest performances.  Scarlett Johansson also shines as the voice of the titular Her, breathing life into Sam, an operating system that befriends the lonely writer, Theodore (Phoenix) and joins him on a journey of self-discovery.  It’s a meditation on the connectedness of humans and machines, but also sweetly romantic and funny.

Eternal Sunshine Of The Spotless Mind (2004)

An intelligent film that deals with big emotions like regret, love and loss, using an incredibly light touch, Eternal Sunshine of the Spotless Mind is a tribute to director, Michel Gondry’s imagination.   Jim Carrey is playing the kind of role that’s usually reserved for more traditional romantic leads, but the film’s eccentricity compliments his own perfectly, and Kate Winslet as Clementine, his lost love, also dazzles.  Creative and compassionate, this exploration of what it would be like to get bad memories wiped away forever, strikes all the right notes.

A strange and wonderful love story, Upstream Color is a clever film about a couple who seem to be brought together because of their strange relationship to a family of pigs.   The narrative becomes extremely bizarre at times, with a mutant strain of orchids, large round worms and a mysterious Thief who creeps around in the shadows.   There’s somewhat of a scientific study on the nuances of love in this film, but it stops short of telling the audience what to think, leaving us to ponder the layers of meaning long after the credits roll.