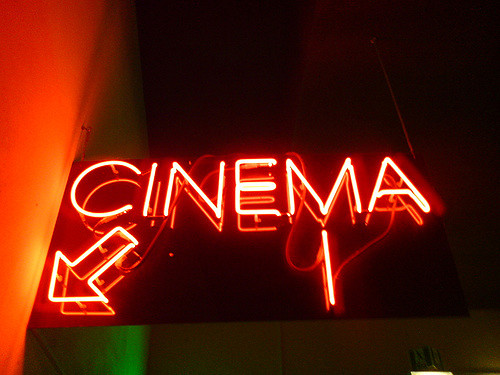 Some of us are happy to be self-confessed film snobs, but there are certain lines that should never be crossed.

Looking down on people who don’t ‘get’ arthouse movies

If you or someone you know has a mental list of films that are deemed ok to like and a list that are definite no-no’s, snobbery could be an issue.  Most of us can accept that a film’s merits and shortcomings are up for debate, and that’s part of why watching them is so much fun.  But when features are dismissed because they’re just entertaining, rather than intellectually stimulating,  that’s a real shame.  Aspiring to be a great form of entertainment is cool, and it’s worked for many epic titles.

Loved by many, but kryptonite to those who refuse to watch anything big budget from Hollywood, blockbusters are certainly mainstream, but that doesn’t make them mindless.  Some of the best directors of our generation; Peter Jackson, Ridley Scott, Steven Spielberg and Christopher Nolan, have all worked on big budget productions, but brought something meaningful and interesting to the table each time.

Saying you ‘have to watch’ certain features

There are people on this planet who will look down on their fellow humans for not having seen certain films, and try to convince them it’s imperative that they do.  From Battleship Potemkin to Wild Strawberries and Birth of a Nation, regardless of the type of genre you prefer, they’ll be unimpressed if you lack any enthusiasm for the greats they’ve curated for your viewing pleasure.

Using more than one film studies phrase in a sentence

Anyone with a serious interest in the academic side of film will have thrown the odd ‘mise en scene’ into the conversation, or raved about the point-of-view shots in Halloween, but cramming them into a post-film chat in pairs or trios is just showing off.   People might do it to prove they know more than you, but often this kind of intellectual one-upmanship shifts the conversation to a preachy,  dull zone that makes everyone feel uncomfortable.

Remember at school when certain bands were cool and others were completely naff?  Well, for film snobs that just carries over into their adult life, where admitting they love The Fast and the Furious, or anything from the Marvel back catalogue would never be on the cards – even if they did. There’s no shame in enjoying a little escapism, and if they’ve never even watched these movies, how do they know they don’t like them?

Posted in Film and tagged blockbuster films, film snobs, spotting a film snob
← Excellent film news from the Star Wars and Jurassic Park franchisesSix of the most unforgettable deaths in gaming →