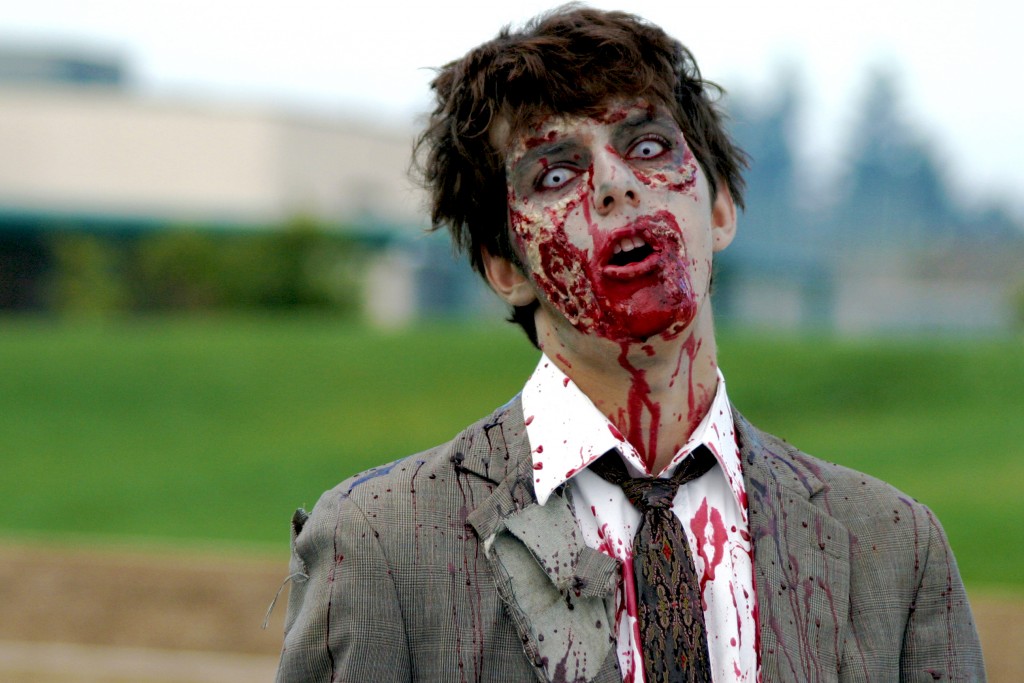 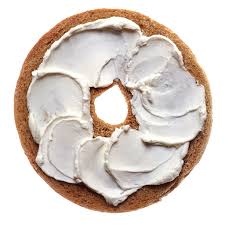 It’s not always possible to pull off some of the gorier screen scenes with nice clean special effects, so sometimes movie makers get a little creative by using a special brew of their own. Here are three examples of gruesome effects that have gone down in cinematic history.

Aliens is so packed with gore that the white stuff spilling out of Lance Henriksen’s Bishop may seem pretty inoffensive in comparison.  In the first Alien film, Ridley Scott was content to use a mixture of food dyes and gooey substances to achieve most of the effects, but on Aliens James Cameron went for yoghurt and milk as the ideal android blood.  The crew made a batch of the dairy sludge, but rumour has it they left it out between takes, making it a bacterial playground.   With that in mind, it’s not surprising that the goo had actually made its way to Henriksen’s stomach and back before the final take.  The shot was perfected over a number of days, meaning he ended up with a serious case of the cramps and the pain you see in those scenes is all too real.

The mother of all zombie films, this classic horror flick will always hold a special place in the hearts of fans of the genre.   In 1968 audiences were shocked at the realistic depiction of cannibalistic monsters chowing down on human flesh- although the film unfolds largely under the cover of darkness and it’s shot in black and white.  Even today the butcher shop scraps, mixed with hams carved into body parts look incredibly

cool, especially when topped off with a generous squirt of chocolate syrup…yum!

Although this is a cute kids film, the effects used to bring snow to Oz were potentially life threatening.    Originally the crew blew tiny tufts of harmless cotton around the actors, but when the fire hazards of this method were pointed out, they swapped to white chrysotile asbestos – not the worst kind but still extremely toxic.  Records show that Glinda, Toto and Dorothy, danced their way through 27 asbestos snow storms, until the director was happy with the take.   It seems terrifying now, but in the 1930’s experts didn’t know about the dangers of asbestos, so film makers used it regularly.  It also pops up in the Bing Crosby Christmas vehicle, Holiday Inn.