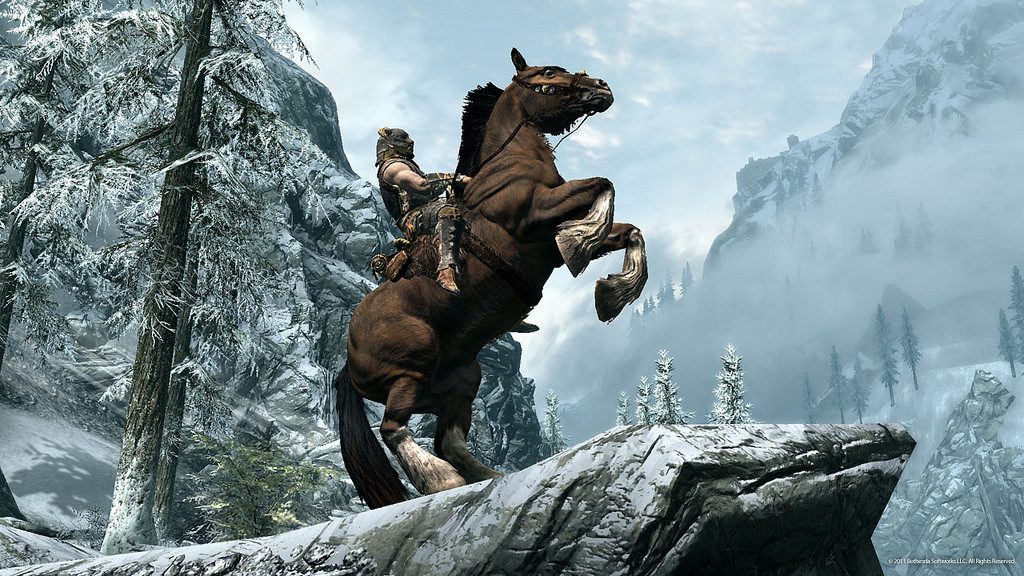 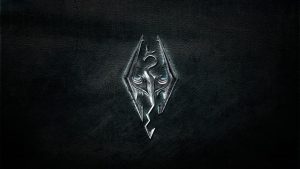 Skyrim is a game so vast and complex that there’s no real ending, even when you’ve joined all the guilds, explored all the lands and done all the residents that random favour they asked, there’s still lots left to explore. Here are five secrets to check out when you need a break from dragon slaying…

Ever felt like setting a giant spider on fire, then throwing it at one of your enemies and watching it blow up in their face?  Cool, because now you can.  The Spider Imbuing Chamber is a device that’s found on the island of Solstheim and enables the user to combine albino spiders with a variety of gems to produce super weapons.  Change what your spider soldier does by choosing different gems to imbue it with.

Take a Dragon Ride without fear of death

If you had the Dragonborn DLC you could climb on board and ride a dragon, but you couldn’t turn your back on them and they mostly ended up dead anyway.  By travelling to the Throat of the World, you can use a special shout to call upon a personal dragon and ride him to any location using fast travel.  As a principle NPC he cannot die and won’t suddenly try to kill you. 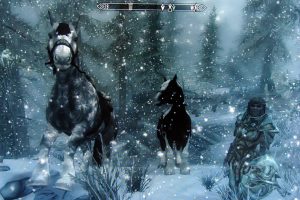 You won’t need to worry about the Ebony Knight until you reach the dizzy heights of level 80 in Skyrim.  When you do, get ready for a battle, because this ominous looking man will arrive at your doorstep and request a fight to the death.  On his side he has magically enhanced ebony armour, powerful weapons and a range of new dragon shouts.  On yours…well you probably need to recruit a friend to get through this one.

A spectral horseman and his equally creepy steed roam the wilds of Skyrim from time to time.  Although you can only usually catch a fleeting glance, if you’re on the ball and manage to trail him, you’ll wind up at a spot known as Hamvir’s Rest.   Plenty of other undead warriors lurk around here, so keep on guard.

The Chill cave and Winterhold’s Jail

This well-hidden little place is at the edge of the Skyrim universe and rarely gets spotted.  To find it, go past the College of Winterhold and look for a cave.  This is the Winterhold jail and so naturally there’s a Frost Atronach acting as a prison guard.