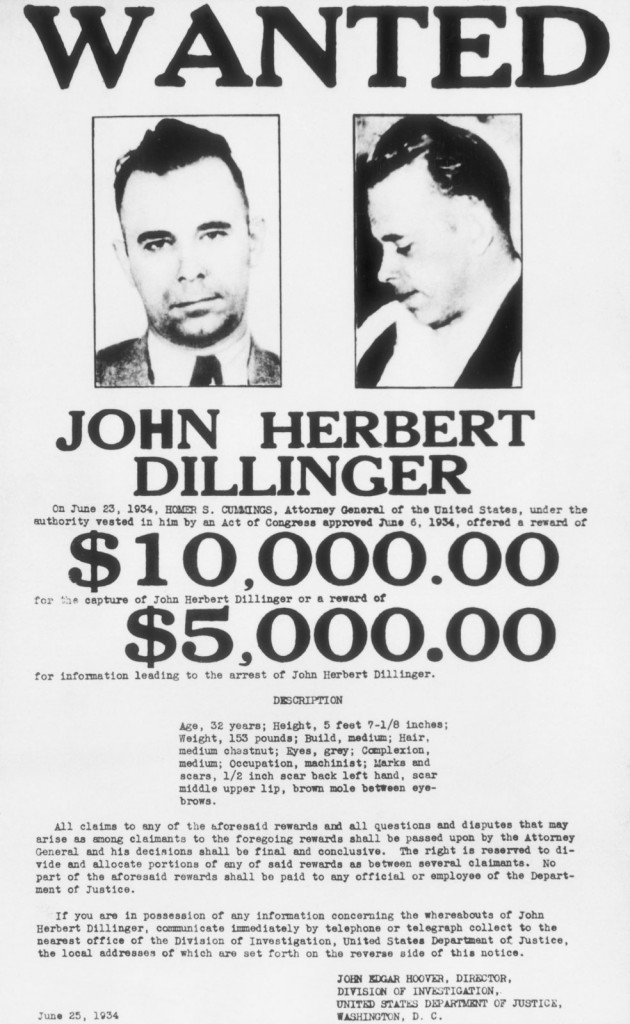 Mixed morals and brutality aren’t always enough to turn us off the wrong’uns in a film, sometimes you just can’t help but sympathise with their existential rage.   We’ve been trained to boo them since we were kids but as adults it’s often the case that darker 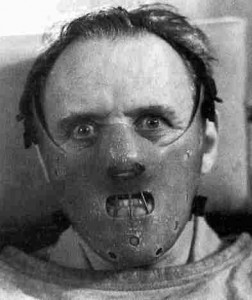 characters are more exciting to watch – and their flaws make them easier to identify with.    Here are four monumental screen baddies we love to love.

When he played the same character in Silence of the Lambs (1991), Hopkins bagged an Oscar for his twenty minutes of screen time, so there was an intense interest generated by Hannibal the second time around.   As the director, Ridley Scott chose to capitalise on this, giving the audience a great, intimate view of the infamous killer and further exploring his relationship with Clarice (Julianne Moore).  Although she’s essentially being used to bait Hannibal, he’s never inclined to harm her and in the closing minutes he even chooses to sever his own hand in order to escape being handcuffed to her.  He’s got a moral code that’s skewed and violent, but it’s still heart-warming to watch him escape with his brain packed-lunch as the film ends.

Despite a life where violent beatings, arson, drug addiction and extortion were all part of the day job, somehow Ray Liotta manages to make Henry Hill a guy we can’t help but like.  It’s not as if we can be understanding of his life choices, but watching his journey from a little kid running numbers, to a foot soldier and finally a full blown 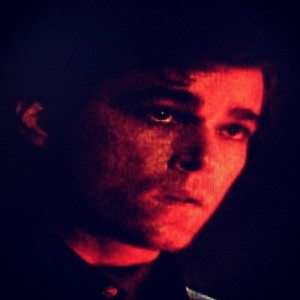 Goodfella, gives us an idea of what led him there.  Also, when he cracked and turned informant, Hill made sure he took down many dangerous mobsters before retiring with a new identity.

Plenty of people think Michael Mann let style take over substance in his 1930’s based American crime flick, Public Enemies, but it still boasts a pretty engaging narrative.  Its biggest triumph is getting the audience on the side of bank robbing John Dillinger (Johnny Depp), despite his ruthlessness Depp’s portrayal of the real-life hood is completely engaging.  He’s pursued by the FBI’s Melvin Purvis (Christian Bale) throughout, and although Bale spent months getting into character by meeting up with Purvis’s son, all eyes are on Depp.  The film has a moral compass and resists the temptation to glamorise crime, but the casting makes it an almost impossible task and that dichotomy is what sticks in your mind after watching.