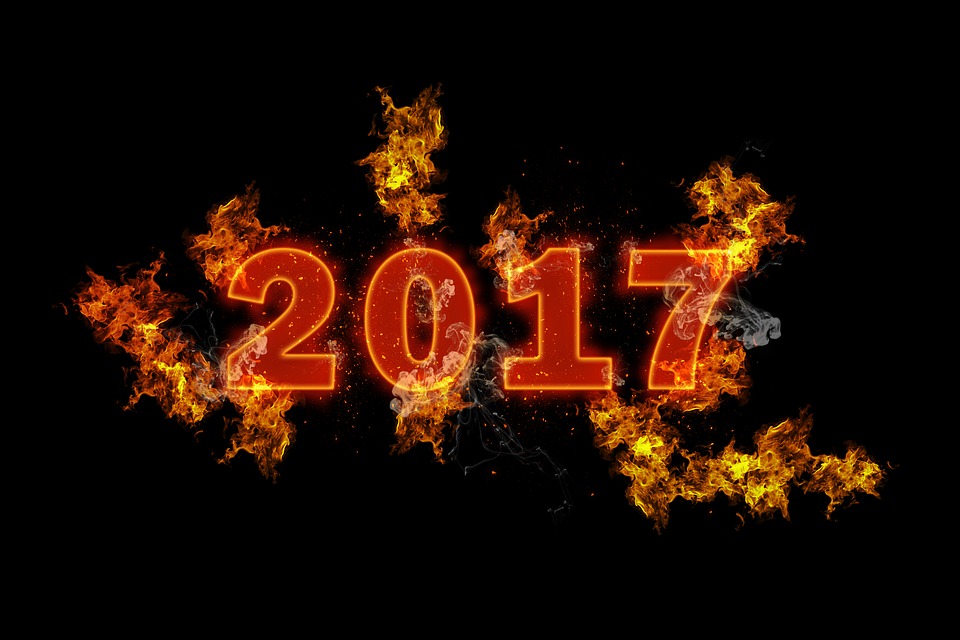 We’re at the end of a particularly sad year, but don’t lose heart!  There’s going to be plenty of cool things to enjoy as we get deeper into 2017.

Tech will be all about VR

Virtual reality has become ever more accessible over 2016 and that trend will continue into 2017.  The best examples are hugely expensive, but even putting on the kind of headset that uses a phone to provide images feels like tasting the future.  If you can afford the more advanced versions, look out for wireless products from the likes of Valve and HTC this year, and Oculus is likely to come up with something even more stunning too.

Classic film releases on the horizon

Possibly our last glimpse of Princess Leila, or General Leia Organa, as we now know her, is set to happen in Star Wars Episode VIII.  We’re still unsure of where the movie will take us, but there’s every reason to believe this one could trump The Force Awakens.  Traditionally the middle chapter of Star Wars trilogies is the darkest and the best, with the scene firmly set and the stage clear for a totally fresh direction.  New characters will begin to come into their own more fully and director, Rian Johnson, (Looper (2012)) could bring plenty of high octane sci-fi excitement to the franchise.

The Nintendo Switch is set to bring portable console gaming back to the mainstream in 2017, providing full size titles on the go.  We did find out that the system won’t run as fast when it’s undocked, but that’s set to be remedied with a 40% lower resolution so it’s by no means a disaster.  We’re also set to see more classic Nintendo action with a fresh 3D Mario game, along with Zelda: Breath of the Wild.

Star Trek: Discovery has had a few hiccups along to road to production, but a new Trek series for TV is always a major nerd event.  The impressive cast includes Sonequa Martin-Greene from The Walking Dead, Michelle Yeoh from Crouching Tiger, Hidden Dragon(2000) and Anthony Rapp who’s probably best known for his stage roles, including the 1996 production of Rent.

Deadpool the Duck is the crossover no one’s been waiting for, but it’ll be hitting the shelves later this year.  Deadpool and Howard the Duck will be sharing a body, and a convoluted plot involving S.H.I.E.L.D trying to capture a dangerous alien. Weird, but possibly very cool too…only time will tell.

Posted in Comics, Film, Gadgets, Gaming, TV and tagged Deadpool the Duck, Films in 2017, Next Star Wars film, Nintendo Switch, VR for 2017
← Cool movie news you might have missed in the Christmas rush…Three great but harrowing cinematic classics →