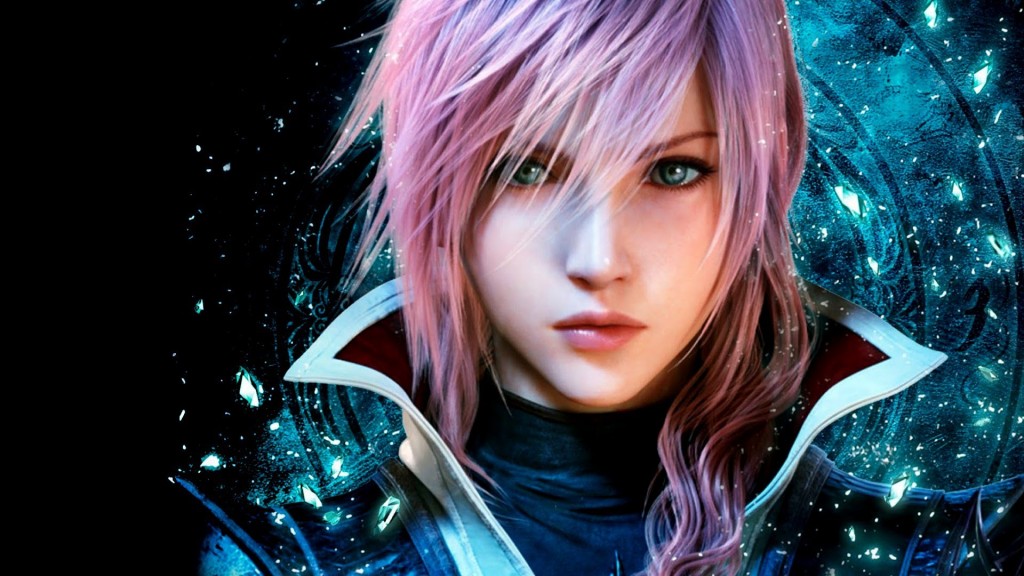 Last Wednesday Japanese video game giants Enix, held an evening bash in Los Angeles to create a buzz around their latest Final Fantasy offering, Final Fantasy XV. The series has been a must for video gamers for years, but not all entries have been popular, resulting in fans having mixed feelings about what to expect from the new game.   Enix were pulling out all the stops for the launch though and even roped in Hironobu Sakaguchi the legendary creator of Final Fantasy, to appear and mingle.  It was a night of revelations, so here’s a run-down of what we learnt during Uncovered: Final Fantasy XV.

There’s a new trailer for the game – check it out on YouTube.

Yoshitaka Amano a regular FF artist has also produced some graphics for this game.

The game will involve reoccurring themes of friendship, comradeship and togetherness, featuring a song that touches all those bases.

The official theme of Final Fantasy XV will be Ben E King’s Stand by Me, but it’ll be a cover version by Florence and the Machine.

Numerous environments have been created for players of Final Fantasy XV, as revealed in a montage at the event.

A back story about the four key characters is being released as a five part animated series, it’s called Brotherhood: Final Fantasy XV and the first episode is available on YouTube now.

Later on in 2016 a CG feature length film with be released for streaming or download.  Entitle 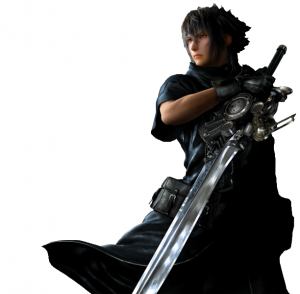 d Kingsglaive, it will follow Noctis as he takes to the road to meet up with his girlfriend.  We’ll also see how events unfold in Crown City after he’s left.

The voice talents of Sean Bean and Lena Headly from Game of Thrones will feature in Kingsglaive.

A mini-game called Justice Monsters V will be released in a few months time as an app for Android, iOS and Windows 10 gadgets.

If you’re ready to try out the new FF material right now, a pared down game called Platinum Demo is available.  The story arc this version follows deals with the adventures of a young Noctis.  Although this narrative won’t feature in the main game, players can carry over their bonuses and rewards.

The demo, the anime series, the app and the CG film, combine to make up a Final Fantasy XV universe that Enix are keen to nurture.

The release date of Final Fantasy XV will be September 30th, 2016.

Posted in Gaming, Manga and tagged Final Fantasy XV
← Awesome movie news for fans of Spiderman and Indiana Jones this weekCool UK comic cons for May 2016 →