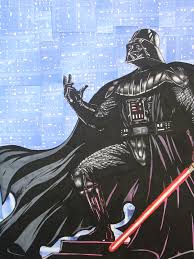 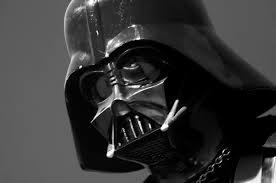 If you’re looking for a super-cool alternative to the Arkham Knight PS4, be prepared to fall in love all over again.  The team at Sony have decided to pay their respects to everyone’s favourite Star Wars anti-hero by issuing the fabulously rendered Darth Vader PS4.  Once it reaches our shores in November, you’ll have a sparkling array of three bundles to choose from, each featuring a sleek matt and gloss image of the Sith Lord, surrounded by the Star Wars logo.

The basic bundle boasts a generous 500GB along with the vanilla release of Star Wars: Battlefront, a standard edition controller and various other goodies.  However, for serious fans of the series or ardent collectors, that’s not even going to be an option.  They’ll have their eyes locked firmly on the second two Limited Edition beauties, both of which offer a Vader themed black Dual Shock 4.   To reflect his look, it’s embellished with white analogue sticks, blue and red shoulder buttons, a red D-pad, and red and white input buttons.   There’s been no indication as to whether this homage to the dark man’s suit will also be released separately, as a standalone item, but it’ll save a lot of people a lot of money if it was.

The first Limited Edition version will contain Star Wars: Battlefront Deluxe Edition, whilst the second will have an entire Disney 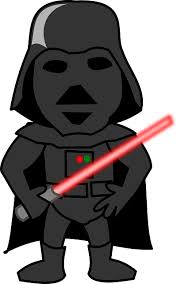 Infinity 3.0 starter kit, a Boba Fett figure and a Rise Against the Empire play set.

Whichever one takes your fancy, you’ll also be treated to a retro extravaganza of gratis ported games with shiny new graphics and complete trophy support.  Just use your exclusive voucher to try out Super Star Wars, last seen on the Super Nintendo, Star Wars Racer Revenge, a high octane speed ride, Jedi Starfighter, which was released just prior to Attack of the Clones in 2002 and Star Wars Bounty Hunter, where you play as the ruthless Jango Fett.

Pre-orders are already being taken and if you’re curious about how it plays, check out the video on YouTube for a better idea of what to expect.