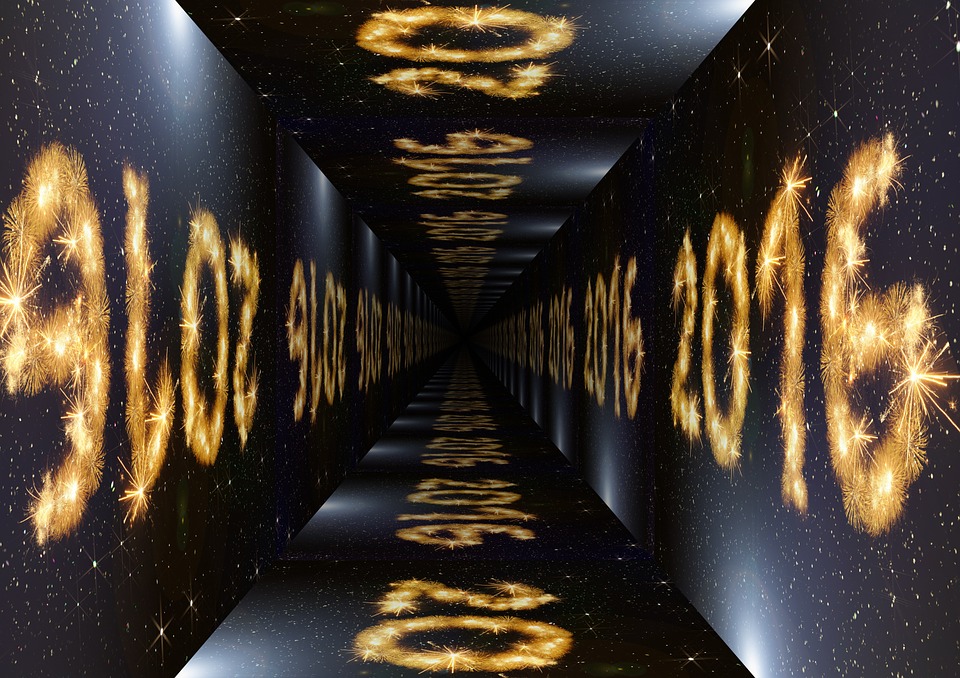 If you’d rather be at home than watching an Abba tribute band and getting drunk with people you hardly spent any time with during 2015, then it’s best to get an alternative plan in place.  Here are a few ideas for celebrating the 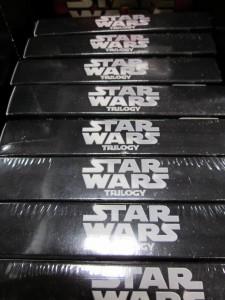 If this legendary genre floats your boat, then how about getting together a group of likeminded people and settling down for a marathon box set session.  Depending on your stamina and level of alcohol consumption, you could go for whichever Star Wars trilogy you prefer, Star Trek or one of the spin-off series or The Lord of the Rings.  Line up onscreen celebrations with the stroke of midnight for added geeky bonus points.

Is there a better way to welcome in 2016 than massacring zombies, or taking out that boss who’s been squashing you for days?  Get a party started amongst your gamer friends by creating a LAN gathering and spend the last hours of 2015 with the sound of heavy artillery ringing in your ears.  Don’t forget to store enough caffeine and junk food to impress a prepper, this could take a while… 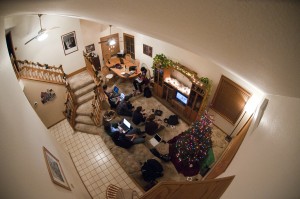 Not forgetting the New Year’s Resolutions…

Whether you intend to actually stick with them or not, making a few New Year’s Resolutions is part of the late December ritual. So having survived 2015, what are the particular struggles geeks might face during the coming 12 months and how can we deal with them like better people?

Don’t judge others on their platform and operating system

Not easy when there are clear winners and losers in this area, but let’s try to live and let live.  Whether people choose Android, Linux, Mac or iOS they have their reasons and the platform is doing the job they need it to.  So the next time you feel obliged to point out inherent problems, glitches and other related weaknesses, just try to remember it’s down to individual choice.  This new level of serenity can also be migrated to judging people who have a Windows phone.

Get rid of obsolete hardware

Chucking out PC’s, gadgets and motherboards is possibly the hardest cut of all, but necessary if you want to reclaim the garage, spare room or space below your bed.  Getting shot of your unused hardware can clear space for new junk and, if donated to younger tech fans, ensure the survival of the next geeky generation.