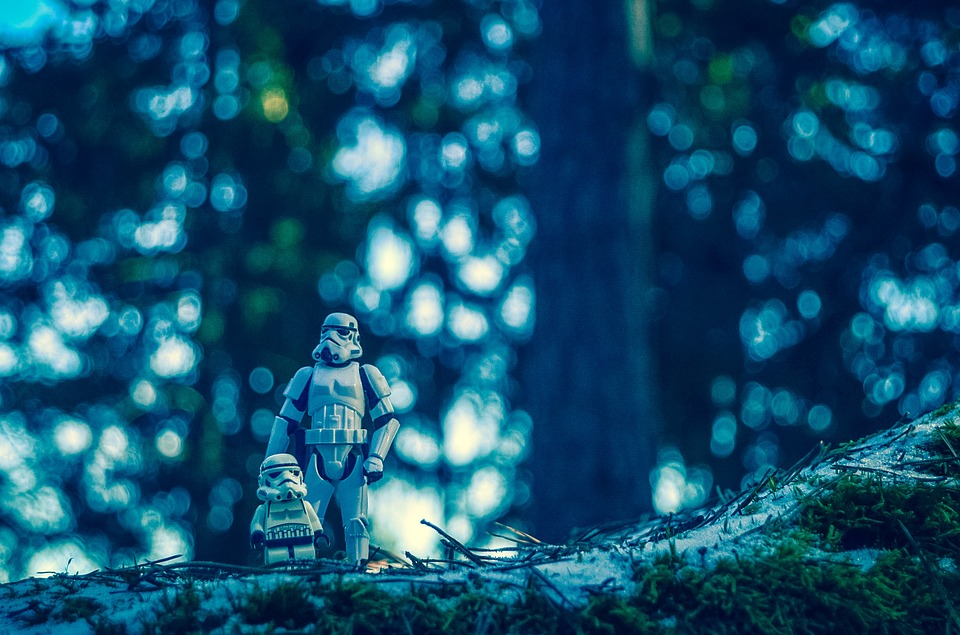 In casting news that will warm the cockles of our collective hearts, it’s been announced that Dr Ian Malcolm himself, AKA Jeff Goldblum, will return to the Jurassic Park universe, as part of the new feature, Jurassic World 2.  Dr Malcolm was last seen swearing never to return in The Lost World: Jurassic Park (1997), though subsequent sequels have kept his memory alive with regular references.  It’s not been revealed whether Goldblum will have a major or minor role in the new film, but who cares…he’s back!

Naturally, he’ll be joined by Chris Pratt who’s been documenting his journey back to a screen idol physique on Instagram.  Far from being a clean-living guru who’s pumped for a work out at 4am, Chris is us trying to lose weight and we feel his pain.  He explained to ScreenerTV recently that inspiration comes in the form of his cool job: “Six months’ flies by whether you’re working out every day or whether you’re not, so if you feel compelled to do something about it, take some action and get in shape, do it. You can do it. You could. You really could. You could do it in six months and all you have to do is just book a Marvel movie and have a deadline that’s like, ‘If you don’t [lose weight] then you might get fired,’ and then it’s easy.”

At the recent Star Wars Celebration in Orlando, audiences were treated to some great goodies, including a fresh new trailer for The Last Jedi, that’s set for release later this year.  Lucasfilm also mentioned their plan to release one film relating to the franchise each year until 2020, but there weren’t many other details provided.  However, Episode IX, which has Jurassic World director Colin Trevorrow on board, has just been given a May 2019 release date,  so that leaves 2020 open for another film.  Two rumoured productions are a Boba Fett based adventure, or a feature based on the life of Obi-Wan.

Kathleen Kennedy, president of Lucasfilm, told the crowd: “to be honest, we are beginning to talk about [the spin-offs] right now. We have four or five weeks immersed in the film Han Solo and we are about to read the script of Colin Trevorrow’s Episode IX, so we have a lot of work at the moment. In the next six or eight months we will have some meetings about the stories that we will develop here”.