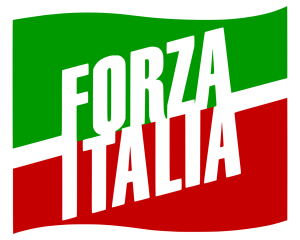 Maybe he’s not universally loved, but Lewis Hamilton has put in a performance during this year’s Formula One season that’s been described as Senna-esque by David Coulthard.  If watching the action has left you itching to get on a track and earn a racing pedigree of your own, there are plenty of cool racing games around.  It’s not just about the graphics and audio, these beauties provide a seriously realistic experience for speed hungry petrol heads.

With a ravishing visual display and world famous locales, this racing simulator is constant evolving to give gamers an even more polished experience.  Now on its sixth incarnation – the forthcoming Forza Motorsport 6 – the game still has minimal crash detection, so your car won’t get blown to pieces after a smash.  However, just like driving a real car, the slightest mistakes get you a severe punishment.  Overshoot and watch your car spin off to end up on the grass, then take ages to get going again.

Like its processors, Gran Turismo 6 hands you a plethora of high performance cars to choose from and tinker with.  This simulator has a rubber band racing effect which doesn’t appeal to every player.  It means that if you hit something and get delayed the rest of the pack disappear as you’d expect, but then reappear when you go round a corner, making it unrealistic from a racing perspective….  Despite that mini-gripe, the visuals are very good, with cars that look like their counter parts.  But handle those babies with care – hit something and they’ll get ripped to pieces.

If arcade style racing is your thing then The Grid series, with its need for measured acceleration, easy braking and careful steering will provide a dazzling challenge.   Just like with the real thing, if your car gets damaged when you hit scenery or another car you sustain damage, and then it takes you ages to catch up with the speeding pack.   This is the kind of white knuckle console racing where you can almost smell the hot oil and feel the bumps from the competitive pack.  The movement and drama feel incredibly real – this is the heavy metal version of track racing. 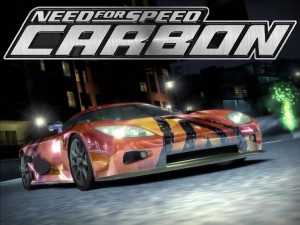 Worth a mention for its anarchic atmosphere, Need for Speed lets you pick from a number of different scenarios.  Drive as a cop or a criminal, race as a pack or as one of the bad guys, then drive at breakneck speeds through long courses, obliterating obstacles, or surviving extreme weather, whilst trying to avoid buildings, cops, helicopters and spikes.