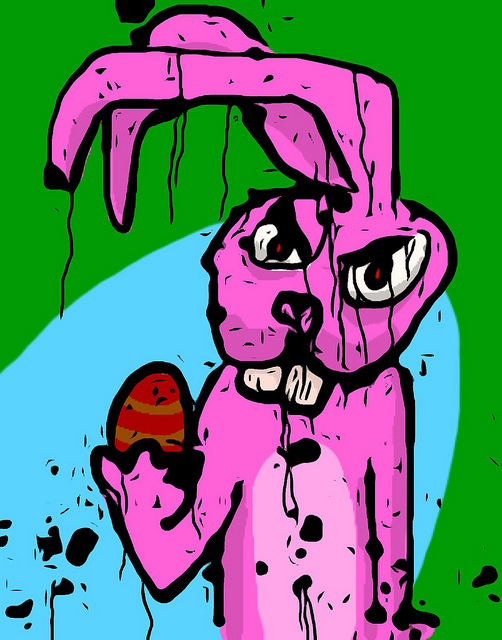 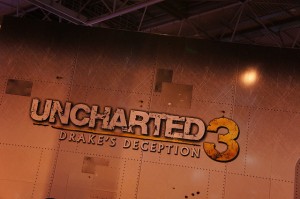 You can’t believe everything you read, but if Naughty Dog, the makers of Unchartered and The Last of Us take their journalism seriously, then Nathan, Elena and Sully could all be in serious danger.  These are the three feisty and inventive characters from the Unchartered series, each a hugely enjoyable part of its swashbuckling charm.

In the third instalment, Unchartered Three –Drakes Deception, it looks like their days could be numbered.  During an early fight scene your eye might be drawn to a newspaper called The Overseer, where the headline reads ‘Scientists are still struggling to understand deadly fungus’, a clear reference to the spores that turned humans into faceless clickers in The Last of Us. 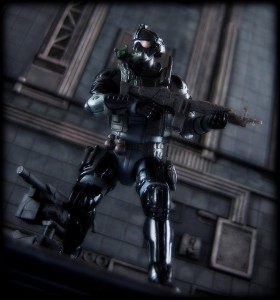 CELL operatives are not known for their love of clubbing and electro-music, but if you pay close attention during the Dead Man Walking Mission, you can catch two of them enjoying some seriously funky downtime in a lift.  There’s even some dry ice, a disco ball and strobes to enhance the techno beats.

As if the Grand Theft Auto franchise could throw anymore shocks at its players, inside t 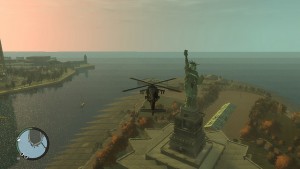 he Statue of Happiness (which looks uncannily like Hilary Clinton) lays a giant, beating heart.   In order to gain access to this particular Easter Egg, players need to get into a helicopter and fly up to a door.  This entrance is positioned between two advertising boards and displays a sign reading ‘No hidden content here’.  Ignore that and climb the stairs inside until you reach the naked heart, it’s suspended in midair by a number of hefty looking chains.

This is known quite poetically in gaming circles as the Heart of Liberty City, but that hasn’t stopped numerous people shooting at it, only to find bullets have no effect.