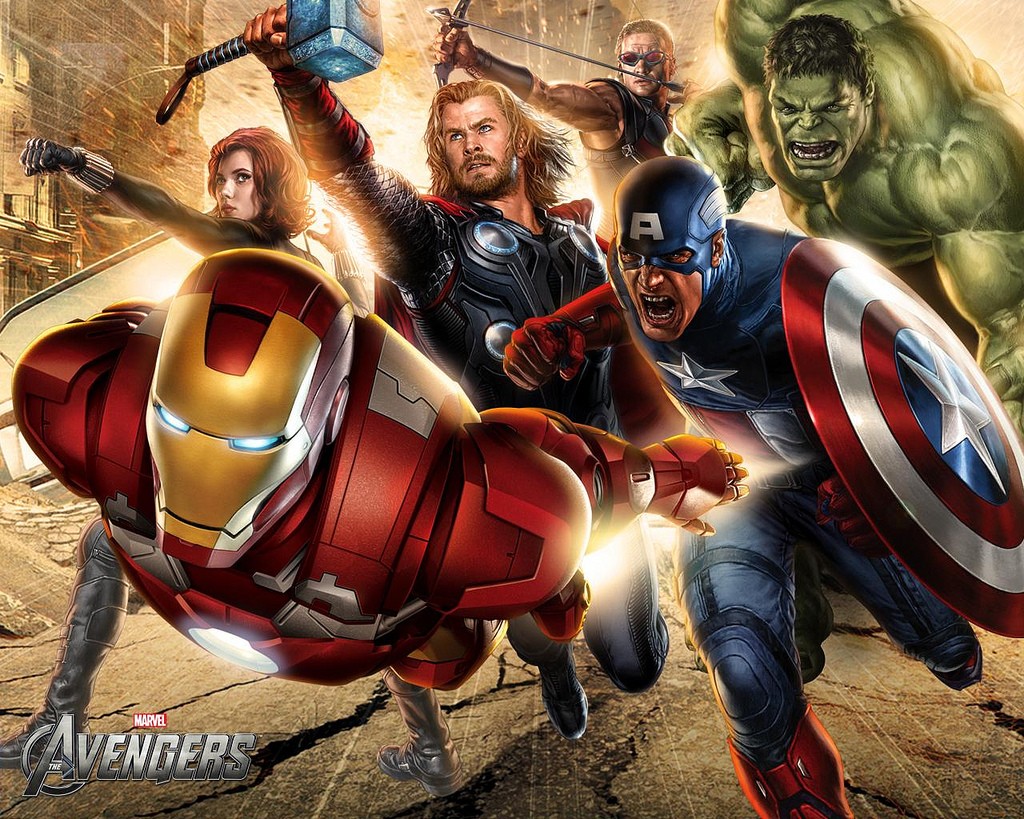 The gang is back together again 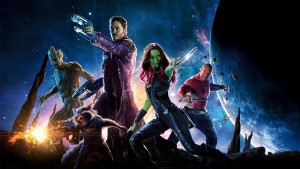 he next Avengers films will bring together two parts of the Marvel universe which haven’t yet been explicitly shown on the same screen.  The cinematic side of the franchise and the comic side will finally be united in the two part Avengers: Infinity Wars.  The action will touch upon the cosmic adventures of the Guardian’s space cadets, whilst also bringing more terrestrial action from the Avenger’s all-stars.   The film, has directors Joe and Anthony Russo at the helm and Joe spoke recently to New Orleans Wizard World comic con, about their plans.    He explained that “We will say this: people will not be disappointed in the amount of characters in the movie”, continuing: “the concept of Infinity War is that the Marvel universe unites to battle the greatest threat to the world and universe that you’ve ever seen, and we’re going to honour that concept”.

No extended directors cut for Star Wars: The Force Awakens

Unlike other directors, who stock pile copious amounts of material for their own personal version of a film post
release, JJ Abrams has no plans for an alternative disc version.  On release it totalled 136 minutes, b 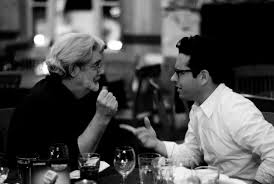 ut when the director was asked, he admitted that plenty of material had been edited out.  “I don’t know what the longest cut was. Probably, if it were with credits, close to two hours and 50 minutes was the first cut”, he revealed.  However, although the footage exists it won’t be cobbled back together for the boxset when it’s released, but we can look forward to a few deleted scenes and other bonus features.

Boll bails out of the Hollywood scrum

Fans of German film maker Ure Boll are in for a disappointment as the maverick director, whose works include a few game adaptations, has announced his semi-retirement from the movie world.  Having been inspired by Marlon Brando in Mutiny on the Bounty, he went on to make  House Of the Dead, Blackwoods, Alone in the Dark and plenty more explicit horrors.  Having been turned down by the owners of Warcraft, badmouthed by his Alone in the Dark co-writer and only just scraping enough money together to complete his Rampage 3 project, Boll has decided he’s done with Hollywood.  His production company will still function, but he’ll be off running a a high-end restaurant in Vancouver, called Bauhaus.