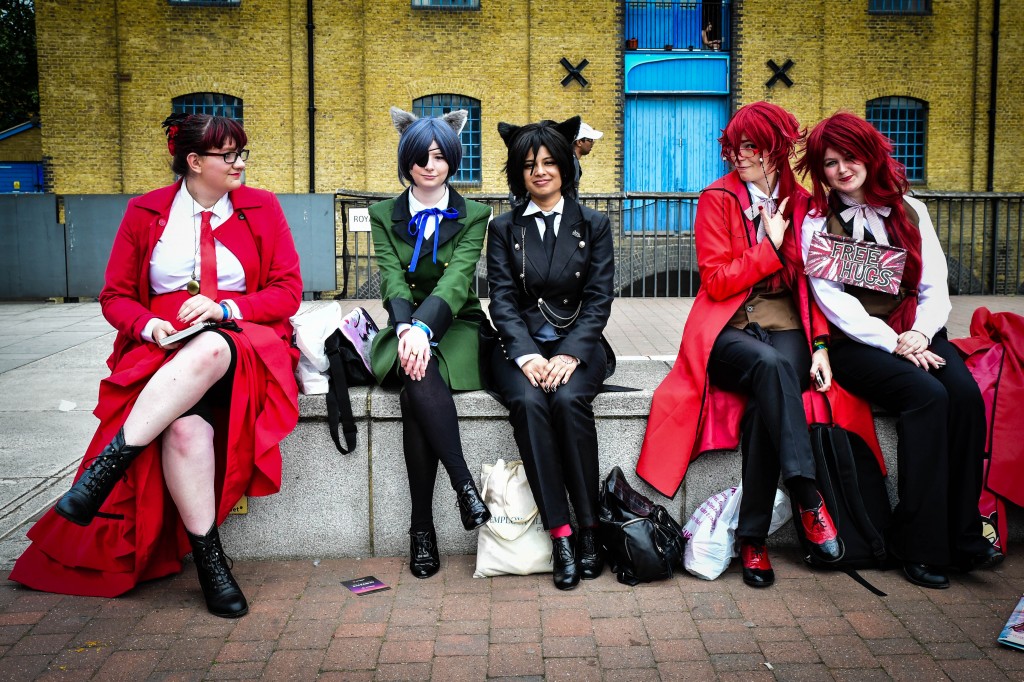 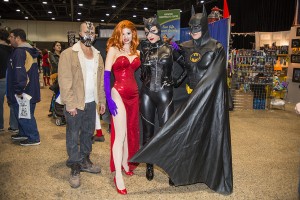 Comic cons are great places to pick up a few obscure collectibles, chat with sci-fi stars and mingle with your kinda people.  They happen up and down the UK and can be a lot of fun, here are a few being staged next month.

Staged by the Animeleague, a massive anime community, this event is packed with exhibits and attractions that are aimed at all ages of gamer.  You can chat to the experts about getting your comic material published, watch workshops and cosplay on the main stage, then chill out at the bar where they’ll be screening the best in anime all day long.  The dedicated video gaming area has over 40 set ups for you to try out, from the latest tech to vintage 1980s machines and everything in between, plus there’s a well-stocked merch area for grabbing a few bargains.

This year’s Film and Comic Con will have plenty of stalls selling all kinds of cool merch, excellent prop displays, gaming competitions and cosplay shenanigans.  Look out for photo shoots with stars like Ken Kirzinger from Freddy V’s Jason, Chris Judge from SG1 and Noel Clark from Doctor Who.   The show is divided into six different zones, to keep everyone organised and to help you plan out your day rather than trudging around aimlessly.  The Unplugged Gaming zone will be for all things board related, The Gaming Zone will cater for people who prefer onscreen action and The Cos Play Zone will be for dress up action and photo ops.  There are also separate Anime, Manga and Comic Zones, where you can meet the artists and browse stalls. 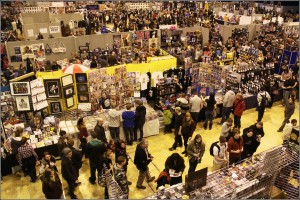 Being staged in London, naturally this is a big one and the organisers have bagged plenty of special guests.  These include home-grown talent like Elizabeth Henstridge from Marvel: Agents of S.H.I.E.L.D, along with Eric Christian Olsen from NCIS Los Angeles and horror queen, Jodelle Ferland.   There will also be miles of dealer’s stalls to rummage around on, so for people who are into comics, action figures, trading cards or manga, it’s all here for the taking.  If you’re tempted to go along as a masquerade guest, then sign up now and get ready to strut your funky stuff with zillions of other characters – this event attracts more cosplayers than any other in the UK.