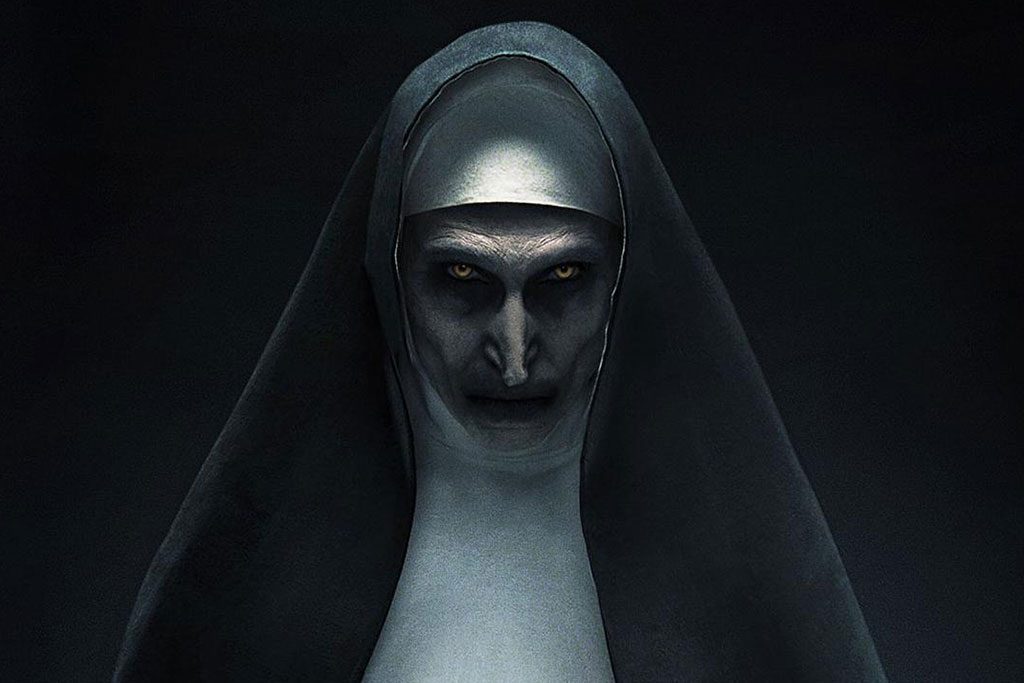 “The Nun” is the latest movie from the “Conjuring” universe following the story based of Valak, the demon that briefly appeared in the “Conjuring 2” that originally wasn’t planned to be in the movie but was later added and ended up being one of the best scenes in the entire movie!

Valak is the demon who was summoned through a rift in the catacombs by the duke who was obsessed with occultism. Later, Christian knights succeeded in beating the demon and sealing the rift with an artefact which contained the blood of Jesus Christ and on the burial place a monastery was built where the nuns started endless prayer to keep the demon locked away.

The plot of the film is about a young woman – Sister Irene who hasn’t taken her vows and a priest named Father Burke who is an exorcist. The pair are sent in the name of the Vatican to investigate the death of a nun in one of the monasteries in southern Transylvania, Romania.  The monastery was considered haunted by the local citizens because as it was built to keep the demon sealed in the catacombs. 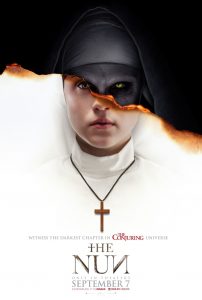 The body of a nun was found by a villager called Frenchie who supplied the nuns with food over the years. Frenchie had led them to the monastery and found out the body of the dead nun was in a different position than it was before. Father Burke and Sister Irene find the whole situation suspicious, so they decide to stay in a monastery over the night and then, the horror begins…

Over the night the Valak will haunt them and try to get Father Burke Killed and to corrupt the soul of Sister Irene which would give him the power to leave the castle. They two will fight against Valak so they can finally seal him away again in the name of God as the Christian knights had done so centuries ago.

To be able to seal the Valak they’ll need to find the hidden artefact that contains the blood of Jesus Christ and to find it they will need to solve a puzzle.

The movies effects are great, some could find it too dark but that’s the point of horror movies right? I’m sure that every horror movie fan will love the story and the action. During the movie, there are many jump out of your skin scares and watching some scenes will make your heart miss a beat! An adrenaline rush is guaranteed during the whole film, you won’t even blink while watching it, and sound effects will make you feel like the nun is standing right behind you!

If you are a fan of horror movies, make sure you watch with a clean pair of pants on hand!

Posted in Film and tagged Conjuring, Conjuring 2, movie review, the nun, valak
← Super Loot September Box 201810 Things To Know About Venom Before Watching The Movie →
We use cookies to ensure that we give you the best experience on our website. If you continue to use this site we will assume that you are happy with it.OkPrivacy policy