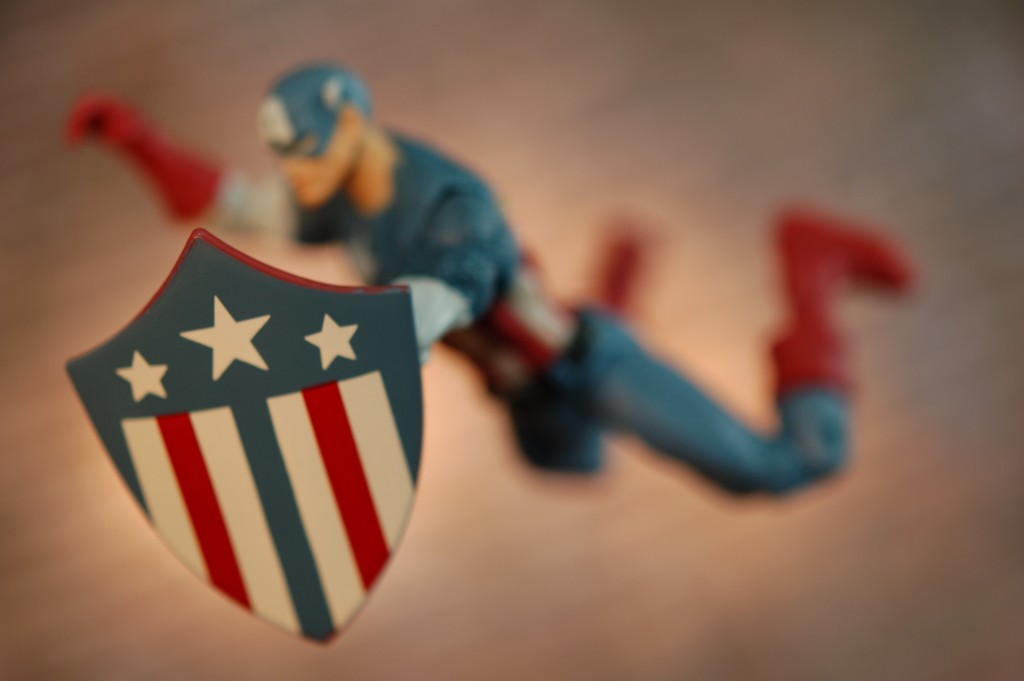 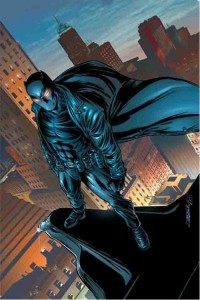 In jokes and references were coming thick and fast throughout the film; these are some of the best ones we’ve picked out so far.

We kind of have to discover this for ourselves, but if you remember the villainous Brock (Frank Grillo) from The Winter Soldier – and who could forget that lift sequence – you’ll appreciate what he’s become.  He survived the Triskellion destruction with major burns, but this former double agent for Hydra has now completed his metamorphosis into the Caps old enemy, ‘Cross Bones’ – including a skull mask and white cross on his chest plate.

The re-appearance of Thanos the Mad Titan

When the Avengers are tearing down faceless baddies in the opening sequence of Civil War, the Widow gets a bigger slice of the action that you might have realised.  Credited as the Crossbones Mercenary – the guy with the phial- the actor playing him is Damon Poitier – a man with previous in the Marvel universe.   Did that grin look familiar?  Well if you stayed around to watch the mid-credit sequence in The Avengers, it should have done because Poitier was the face of Thanos.  Josh Brolin got the part eventually, but here Poitier got another Marvel moment to add to his CV.

Falcon has a n 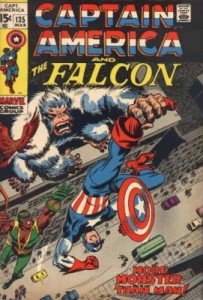 He doesn’t have the startling red suit worn by his character in the comics, but in this Avengers outing, Falcon makes up for it with his drone.  The team need to find out more about what Cross Bones goons are up to so he sends off Redwing, a computerised version of the comic characters real bird of prey assistant.

The Vision in smart casuals

When the Vision is taking a break from saving the universe, it seems that he takes the Alan Partridge approach to daywear.   His v neck sweater, shirt and slacks combination might not be to everyone’s taste, but they do mirror the comics version of his dress sense.  Also watch out for the chess board when Tony turns up to chat about the Sokovia accords, another nod to the comic Vision’s personal interests.

Black Panther gearing up for his own instalment

In the comic Black Panther draws his special powers from Egyptian cat deities that were able to take human form.  In the film, he tells the Widow that the dead are greeted to the afterlife in Wakandan culture by “Bast and Sekhmet”, both of which are goddesses drawn from Egyptian mythology.