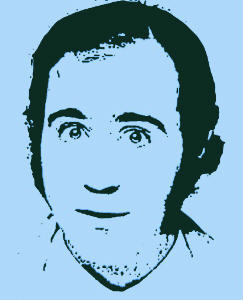 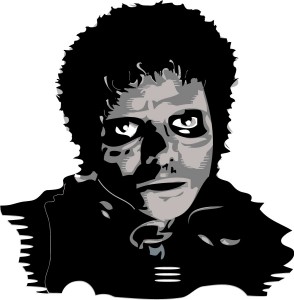 From gods to comic book heroes, it seems humans find it hard to accept that death is the end when it comes to our popular people.  Death denial rumours are all over the net, becoming especially frenetic around younger stars that depart way before their time.  It’s not easy to accept that someone beautiful and successful can just die like the rest of us, so, basically, we don’t.  Some theories as to why celebs decide to fake their own deaths can be pretty plausible, whilst others have left earth’s orbit well behind – here’s three of the best…

One that received a giant authenticity boost a few years ago, is the rumour that rapper Tupac Shakur is still alive and possibly partying with Rihanna.  The straight world would have us believe that he was shot multiple times by a still unknown assassin in Las Vegas, and after being rushed to hospital, he eventually died six days later.  However, since then he’s popped up at student protests, concerts and music videos with surprising regularity…leading to numerous ‘HE’S ALIVE’ internet articles.  Then two years ago the infamous Death Row Records mogul Suge Knight, explained to an interviewer that no one had been charged for the drive-by murder because ‘Tupac’s not dead’, confirming what we’d known all along. 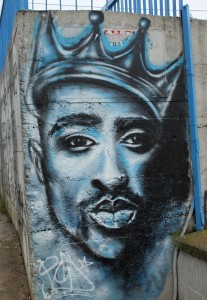 Depending on which sites you visit, Michael Jackson faked his death to either escape debt, or the celeb lifestyle. Clear photos were miraculously taken through darkened glass as he was being worked on in an ambulance, no siren was used and later his family refused to have an open casket – all of which led fans to reject the credibility of his death altogether.  The whole theory is slightly complicated by Michael’s ghost apparently appearing on The Larry King show’s cameras during a recent tour of the Neverland Ranch.

Best known for playing sweet Latka Gravas in the 70’s show, Taxi, Andy Kaufman was also a wind up merchant of epic proportions who, according to friend Bob Zmuda often dreamed of faking his own death.  Plenty of fans think he followed through, especially as he’d already got experience of creating new a identity with his abusive Tony Clifton character – who used to open for Kaufman at his own gigs.  Surprisingly, this character returned in the early 90’s for more shows of his own in LA…ten years after Kaufman supposedly died of lung cancer at the age of 34.