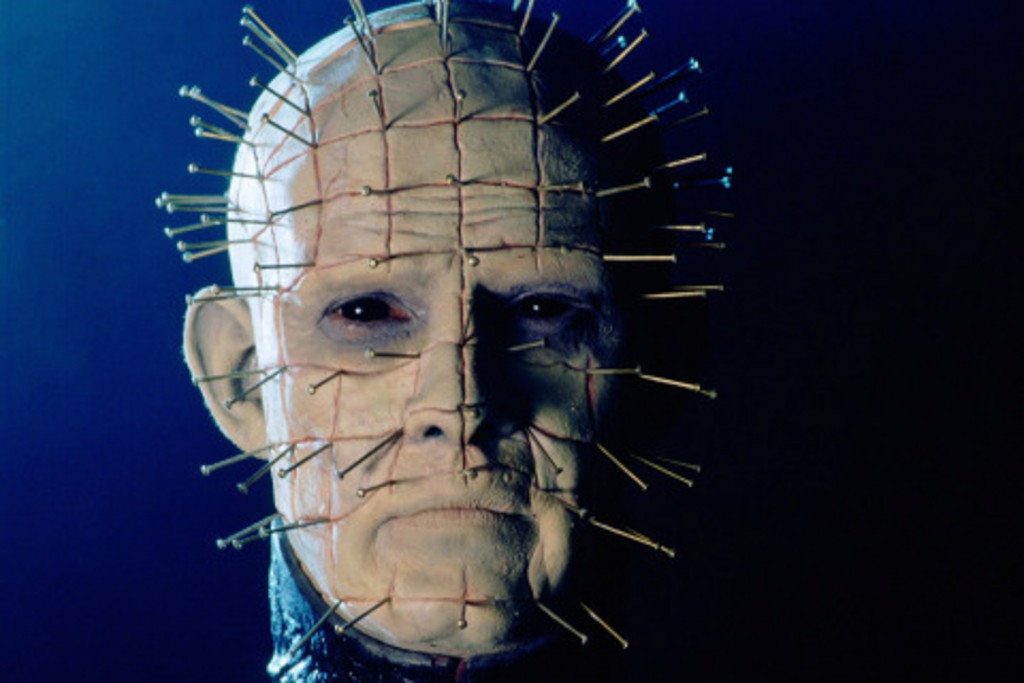 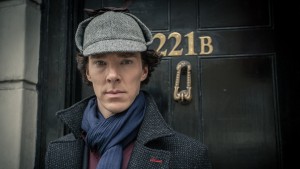 Smallish but perfectly formed, the boxset is just right for sick days or weekends when binge watching until the early hours is totally acceptable. Settle down to watch one episode and six hours later you’re still promising yourself that this will definitely be the last one…. So if you’re planning a little sofa time in the near future, here are three of the best collections for losing an entire weekend in front of the telly.
Sherlock – The Complete Seasons 1-3 Limited Edition Gift Set
If the Christmas special left you hungry for more, then don’t hold your breath for a new series because as yet there’s nothing in the pipeline. Instead feast your senses on this mega edition with 15 discs in all, covering the first, second and third seasons. You’ll get each show on both Blu-ray and DVD, plus plenty of the quirky little extra features you’d expect when shelling out for a boxset. Along with the usual outtakes and commentary, expect limited edition arty cards and busts of the historical pair. Check out behind the scenes footage on the featurette; Fans, Villains & Speculation: The Legacy of Sherlock Holmes for added insight.
Marvel Cinematic Universe Phase 2
More geeky fangirling or boying than most of us do in a week will be achieved in a few minutes when your open this awesome 13 disc Marvel boxset. It’s all lovingly presented in a Morag Orb package and includes digital, DVD and Blu-ray versions of all your faves including Ant-Man, Captain America: The Winter Soldi

er and Guardians of the Galaxy. The original artwork by Matt Ferguson has a pop-art vibe and the goodies include screen tests, deleted scenes, uniform patches, and a sweet Tony Stark as Iron Man figure.

Hellraiser: The Scarlet Box Limited Edition Trilogy
Peel away the outer layers of this elaborate boxset to get at the secrets inside! So what have Arrow Video included
for the sinners amongst you? Well there’s a collection of four discs in all, including restored versions of the originals with better visuals and sound, new Clive Barker interviews, documentaries and a few shorts. The author has also written an exclusive 200 page book along with his archivists, and it’s presented here in an impressive hardback format, just for the boxset.   Look out for the excellent concept art booklet which runs to twenty pages and includes numerous never-released images from every movie in the trilogy.