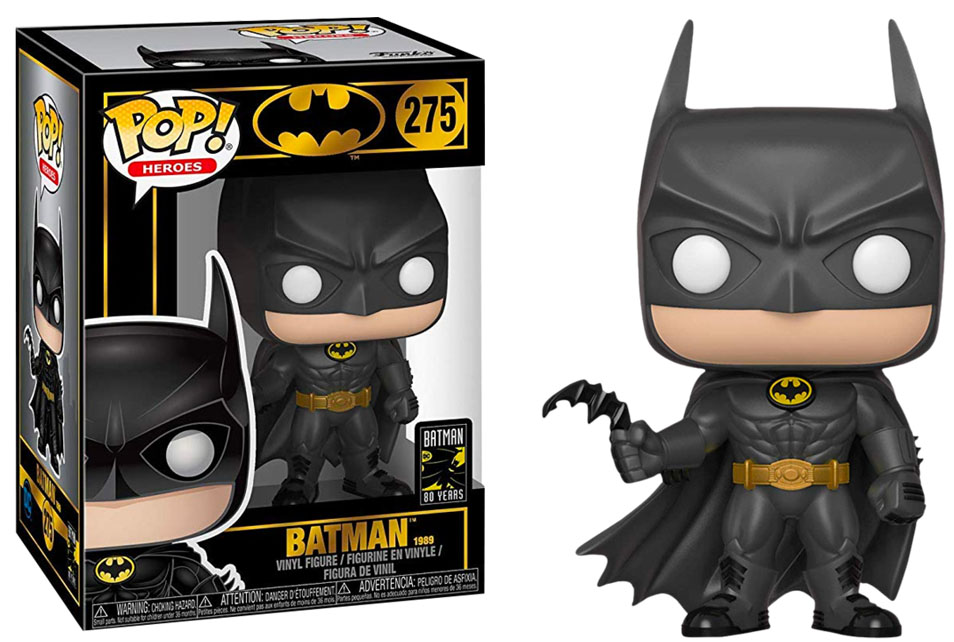 I am vengeance. I am the night. I am Batman! 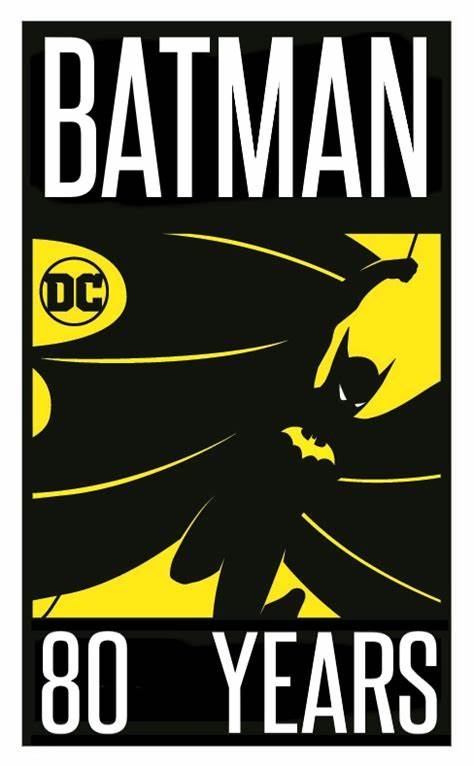 2019 is a big year for Batman not only the 80th anniversary of the Batman’s debut in Detective Comics issue number 27 which was released on May 1939, but it is also the 30th anniversary of Tim Burton’s classic Batman.

To celebrate in their own unique way, Funko is releasing a series of commemorative Batman Pop vinyl figures.

The first to be released is the Batman 89 figure which captures the look and feel of Michael Keaton’s Batman. He measures 3 and 3/4 inches in height and looks brilliant, the sculpture work that has been done on this particular Pop manages to capture the menace that Burton and Keaton brought to Batman.

Just look at the scowl on Batman’s cowl! The cape behind him is billowing in the wind, he even has a Batarang in his hand and he is ready for action.

The iconic bat symbol on Batman’s chest looks great on this pop. Overall, the box looks superb, with lots of nice detailing that lends to this being part of a special edition and the 80th birthday of Batman.

The item I have does have a couple of minor imperfections but as most Funko collectors know, that is part of the risk when buying their products as some do have the occasional paint splotch or chip.

However, this is a great addition to my collection and I can’t wait for the next batch of additions from Funko to hit the shelves and impact my bank balance!

A huge thanks to our resident movie Super Looter, Chris Eason for this micro review  A proud lifelong geek with a love of cinema, gaming, comics, and WWE, when he’s not geeking out over the latest releases, Chris can be found at his beloved Sheffield Wednesday or kept busy by his wife and two daughters in the hills of Sheffield.  Be sure to check out Chris’s new blog  and support his work.
Posted in Film, Gadgets and tagged batman, DC Comics, Funko
← 7 moments we can’t wait to see in the Final Fantasy VII remakeOur Top 10 DC Movies →