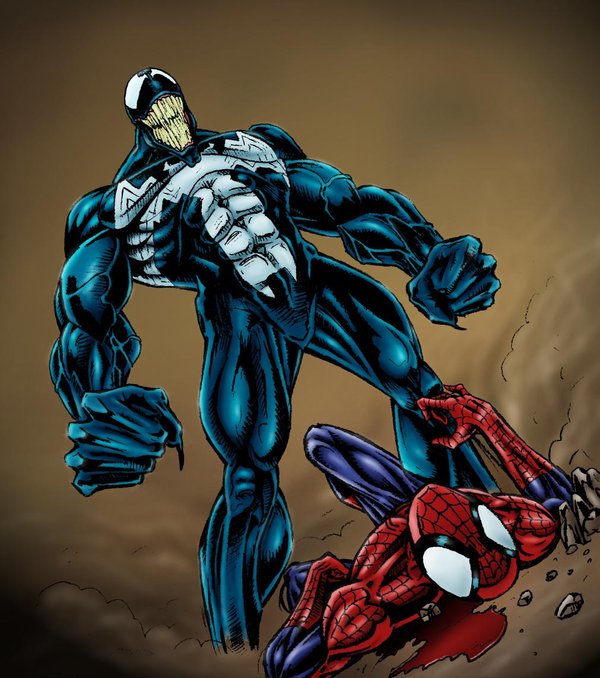 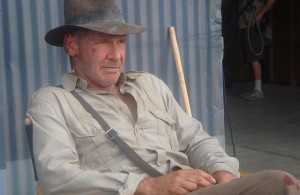 It’s still early days, but great news from Sony and Disney Studios confirms that these franchises are still very much alive.

After the mixed reviews of Crystal Skull, it’s come as a surprise to many that Harrison Ford and Steven Spielberg will be teaming up for another Indiana Jones outing in 2019.  The project, which will be the fifth in the franchise, doesn’t have a title yet, or any news on possible writers, but it will have experienced producers Kathleen Kennedy and Frank Marshall onboard.  The studio’s announcement included a quoted from Alan Horn, the Chairman of The Walt Disney Studios, he said: “Indiana Jones is one of the greatest heroes in cinematic history, and we can’t wait to bring him back to the screen in 2019…It’s rare to have such a perfect combination of director, producers, actor and role, and we couldn’t be more excited to embark on this adventure with Harrison and Steven.”

Ford recently spoke of his fondness for his characters in both Indiana Jones and Star Wars, explaining 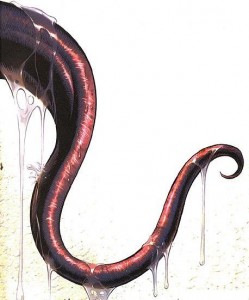 that their longevity had kept audiences familiar with him, as an actor: “And that’s been good for me”, he said.   Until recently the online rumour mill was convinced that he’d be replaced by a younger actor who’d take on the Indy role for a while, before passing it on again, just like Bond.  According to some commentators, Chris Pratt was in the frame for a while.  However, it’s hard to see anyone else in the iconic role and now it looks like we won’t have to.

The Spiderman villain we all love to hate is going to have his own chance to shine on the big screen, following a recent confirmation from Sony.  Despite being regularly teased then dropped, the Spidey spin-off is now being cast, with Edge of Tomorrow writer, Dante Harper working on the script.   Venom was last seen as the character Eddie Brock, played by Topher Grace, terrorising Tobey Maguire’s Spiderman.  Although Venom undeniably looked fantastic, the film wasn’t a massive success and Venom vanished without trace…until nearly ten years later.    The Hollywood Reporter revealed that this solo Venom movie could eventually be extended into an entire franchise – depending on whether audiences take to the character.   If you’re familiar with the comics, you’ll know that Flash Thompson is his current alter ego, but whether that story arc will be followed by the film is still a mystery.