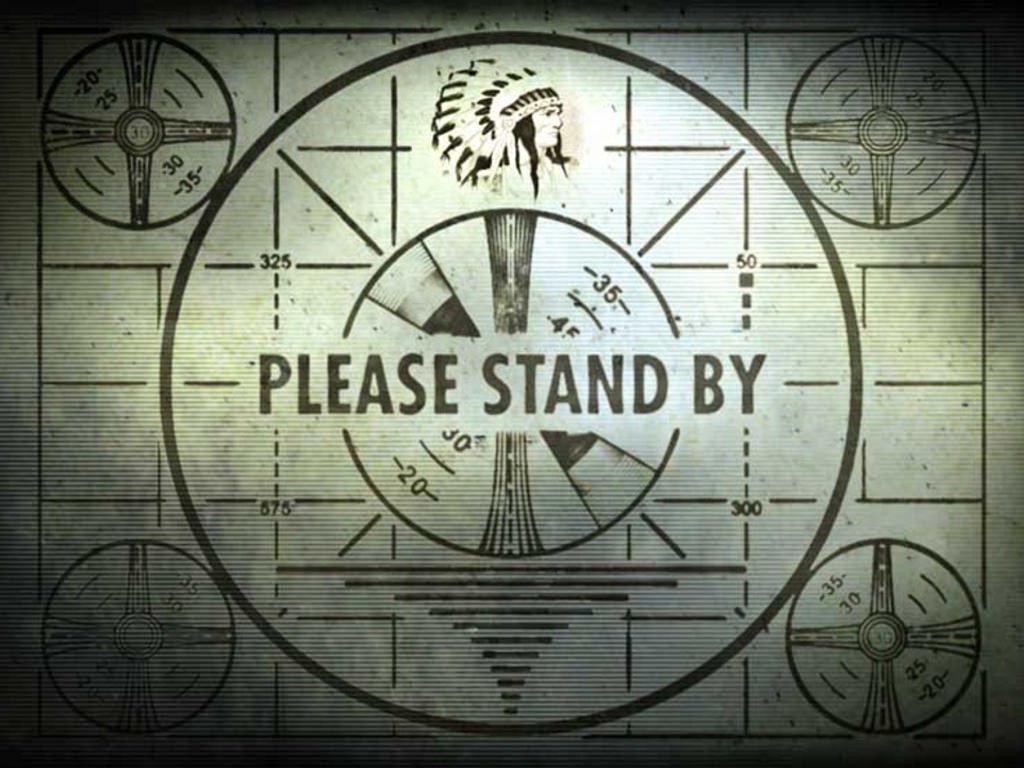 The latest instalment of this massive open world game is set to be released tomorrow, but you can prepare for the forthcoming fictional apocalypse now, with some of the neat game play enhancements in Fallout 4.  Assuming you have a next-gen console, it’s going to be awesome…

If frenetic combat scenes are your least favourite aspect of game play, Fallout 4 has it covered with something called the “Vault-Tec Assisted Targeting System,” or VATS as it’s referred to.  The system works out a characters targeting success and weapons mastery, rather than leaving it down to you to slog it out.  Use VATS to put the brakes on in a combat situation and then hand over to the Pip-Boy for targeting. The VATS buys you time, giving players a chance to think strategically about where to shoot an opponent for the best tactical advantage. When you’ve built up your skills and confidence, you can choose to try a little real-time shooting.

We gamers are all special in our own way, but in Fall0ut 4 you get a chance to prove it.  The system used to construct characters is SPECIAL, which stands for Strength, Perception, Endurance, Charisma, Intelligence, Agility, and Luck.  Gamers pick out their strengths and weaknesses at the start of the game, giving each attribute a score between 1 and 10.  Naturally you can’t award yourself a 10 for everything, but it’s possible to build up your averages as the game progresses.

There are now 70 Perks which can be used to customise a character when you choose to add them on to a SPECIAL element. As you level up there are chances to change things around by selecting to focus on great new 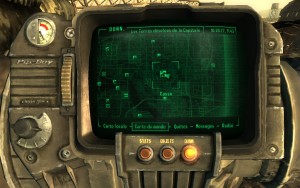 abilities or boost existing ones.  New levels mean new Perks, but in the Fall0ut 4 universe, the decisions you make when setting out with the game, will dictate the kind of person you character is during the remaining action.

If action games aren’t you forte, use your Perks and SPECIAL to form a character with an effective grasp of VATS,
choose your weapon of choice and specialise.  Don’t necessary stick to the fighting and defence side of things, because acting stealthily and focussing on diplomacy skills can also bring success.  Take a few minutes to analyse the Perk chart and plan your SPECIAL point’s allocation right from the start, to make this version of the franchise far more tailored to your personal style.

Posted in Gaming and tagged Fallout 4
← Five weird Marvel comic storylines that could pop up in the moviesAlien: Paradise Lost, Scott reveals a few teasers →