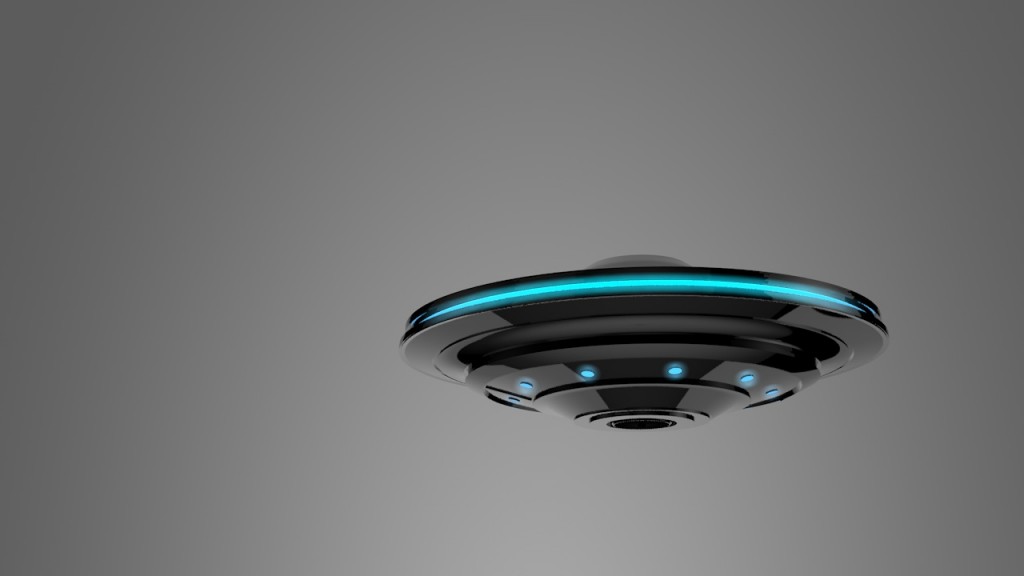 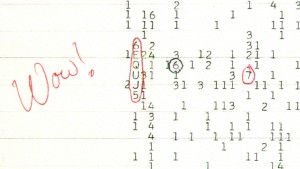 From strange lights in the sky to massive radio signatures coming from deep space, the evidence for alien visitations to our planet can seem pretty compelling.  The idea that we’re begin watched by a more advanced civilisation, or observed by disguised earth-bound visitors is mainly fuelled by Star Trek storylines, but occasionally something happens to keep us keen.   Here are three of the most curious space-related mysteries of the last 40 years.

If any message from outer space has ever fitted the profile of an intelligent alient civilisation trying to get in touch, it’s the WOW signal.  SETI (Search for Alien Intelligence) was created as a way of readying ourselves for what was considered the inevitable call up in the 1960’s, but nothing came through – until 1977.  The Big Ear radio telescope in Ohio  picked up such a whopping signal that Jerry R. Ehman, who was monitoring the equipment that night, wrote ‘WOW’ in red pen next to the read out.  Despite numerous attempts to find the signal again there’s been nothing and nearly 40 years later it remains a mystery.

In October 1998 a tiny blip was spotted on the equipment of a radar station in Hebei province, northern  China.  Having established they had no idea what it was, the commander of   a nearby military flight training base, Colonel Li scrambled a Jianjiao 6 jet fighter to investigate the anomaly. Below, 140 people were watching as a small star shape began to grow in the sky, the top was shaped like a mushroom and it appeared to 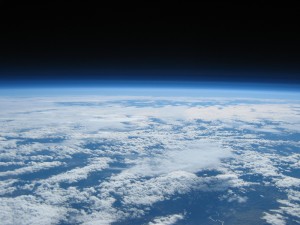 be descending.  Once in the sky, the pilots saw the object and began to close in, but every time they got up close, it easily out ran them, turning up again, above or below their plane.   The encounter only ended when the jet need to land to re-fuel and the UFO vanished completely.

On August 9th 2014, a NASA student project involving a sound tracking balloon recorded some of the eeriest acoustics ever heard in our atmosphere.   Flying for 9 hours above New Mexico, it picked up a series of bizarre infrasound noises above the unusual space hum.  Having sped up the recording to make it audible to us, it seems the sounds were completely unexpected and unexplainable, paving the way for more research into the phenomena.

Posted in Uncategorized and tagged alien life, ufo, wow signal
← Driving games that rock – race fans, you have to try theseGaming news; what we learnt this month →