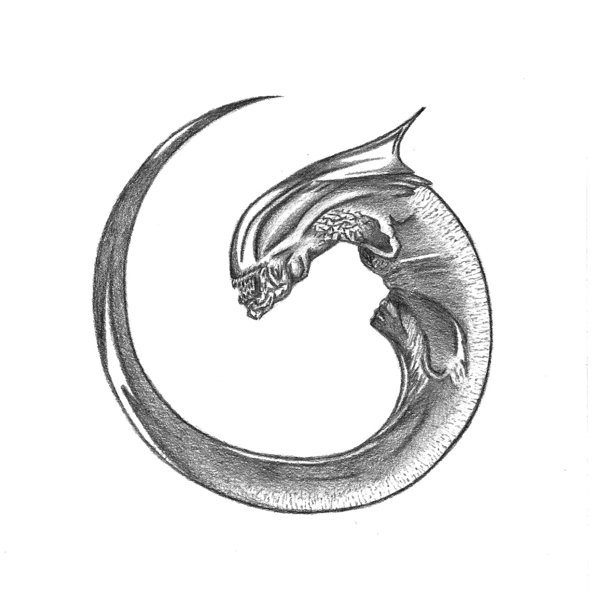 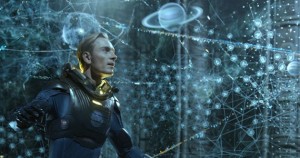 If you’ve ever wondered what came first – the face hugger or the leathery egg, then Ridley Scott may have answers in the forthcoming Prometheus sequel.  We’ve all been stunned by the horrific beauty of the graceful Xenomorphs – brainchild of surrealist painter H.R. Giger – but their evolution is still a mystery.  However, that could all change when the latest instalment of this 36 year old franchise hits the cinemas.  Scott’s also brought talented Spectre writer, John Logan, onboard to help craft the screen play, a man with a varied career that includes Oscar nominations for Hugo, The Aviator and Scott’s Gladiator.

It’s been widely known for a while that Alien: Paradise Lost is a kind of prequel to both sides of the Xenomorph mythology, incorporating elements of the original series and continuing the Prometheus storyline from exactly where it left off.  Both Dr Elizabeth Shaw (Noomi Rapace) and the fabulous android David, (Michael Fassbender) are set to reappear, continuing their journey towards the Engineers home planet and answers about the origins of humanity.   Added to the mix will be a party of new space hitchhikers they meet along the way and a couple of intriguing plot twists.

Shaw and David have firsthand experience of how dangerous the Engineers are, but the new arrivals are likely to hold differing views.  This is sure to create plenty of cool tension, including the usual “I 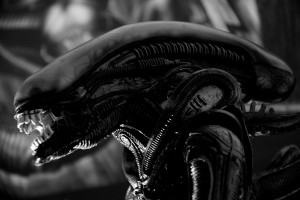 say we take off and nuke the entire site from orbit. It’s the only way to be sure…”, type outbursts and lots of violent deaths by misadventure, before everyone finally gets the picture.

As a footnote, it’s possible that Paradise Lost is a working title and the actual release will happen under a different name,
that’s since Ridely Scott casually mentioned the alternative moniker during the recent Los Angeles AFI Film Festival.  Whilst chatting about The Martian and his random ‘pillar to post’ filming schedule, Scott said “I was going to be doing what will be called Alien: Covenant, which starts shooting next February, and we were struggling then with the screenplay there and then there was a phone call, somebody saying, ‘Listen, we’ve got this thing which is completely written called ‘Martian,’ and I said, ‘Huh.’ And I sped read it in an hour and by mid-afternoon, I talked to Fox and said, ‘I need to talk to ‘Drew [Goddard]…'”

Shooting is due to begin in February 2016 with an eventual release date of May 2017.

Posted in Film and tagged Alien, Prometheus, Ridley Scott
← Are you ready for Fallout 4?Three awesome gadget announcements for autumn →