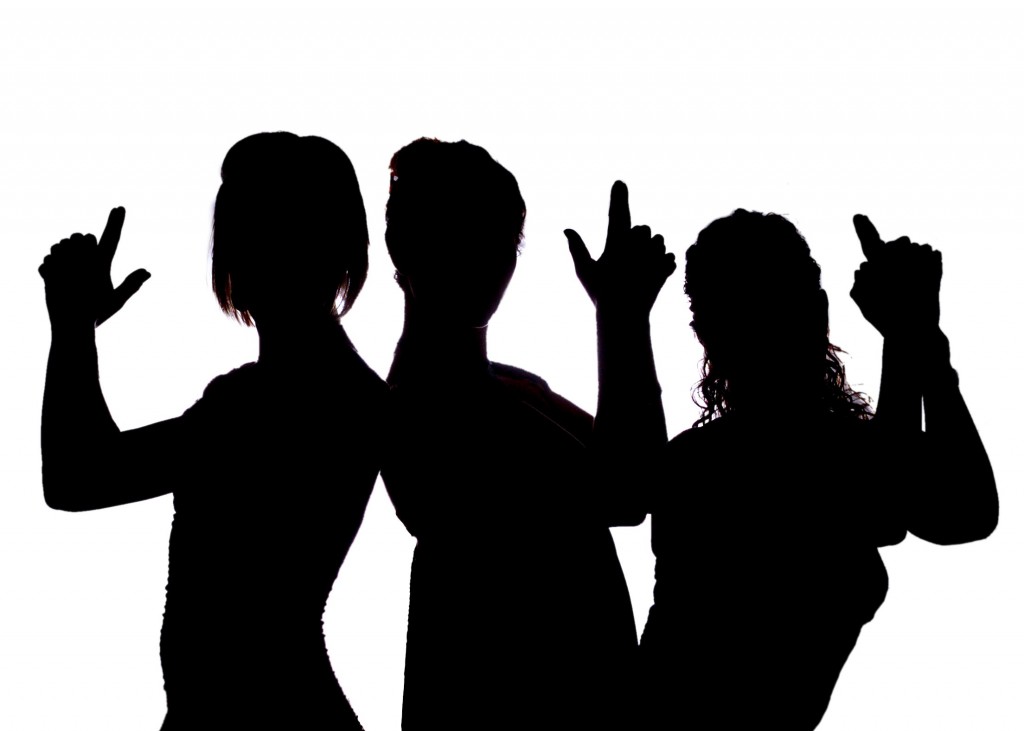 Megamouth Megan Fox famously got herself sacked for publically broadcasting her dislike of Transformers director, Michael Bay, but she’s hardly a one off.  The acting world is full of tantrum throwers, who later claim that X, Y or Z was a joy to work with, but some have been less discreet in their outbursts than others.  Here are four famous examples of films beset by bickering stars who couldn’t keep it professional in the workplace. 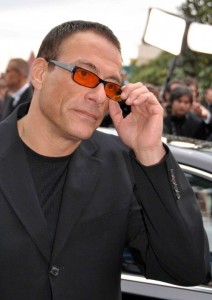 A bit contentious this one, but a whole lot of fun anyways.  Rumours have been flying back and forth for years over why the stars of this 1992 sci-fi flick nearly had a punch-up in front of the world’s media at Cannes.  Despite being on the red carpet to promote their movie together, things seemed to take a darker turn when the two heavyweights squared up to each other.  After a few ‘handbags at dawn’ type moves, security guards stepped in to take control.  Lundgren later claimed the tiff related to a ‘private matter’, but it was always speculated that any publicity would increase interest in the project.

This formulaic, yet action packed Bond outing, co-starred Desperate Housewives actress, Hatcher, as the superspy’s love interest.  However, off-screen things were pretty frosty, apparently due to her unprofessional attitude.  According to Brosnan: “She was always keeping me waiting for hours. I must admit I let slip a few words which weren’t very nice.”  It later emerged that Hatcher was in the early stages of pregnancy, but she wasn’t ready to go public with the news.

Harold Ramis was Murray’s co-star in numerous comedies, including the monumental Ghostbusters (1984), but 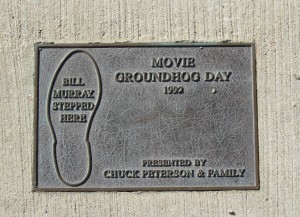 Groundhog Day signalled the end of their personal and professional relationship.  Murray’s on-set mood swings and tantrums were blamed on his divorce, but Ramis was deeply hurt by his unpleasant behaviour.

Seven years later Lucy Lui was less upset and more enraged when Murray questioned her talent.  It’s reported that he pointed at each actress in turn, saying:”I get why you’re here (Barrymore), and you’ve got talent (Diaz)… but what in the hell are you doing here. You can’t act! “. Lui then acted, violently, punching the veteran actor a number of times before being dragged off to another corner of the set to cool down.  In the sequel, Murray was replaced by Bernie Mac when he refused to work with Lui again.