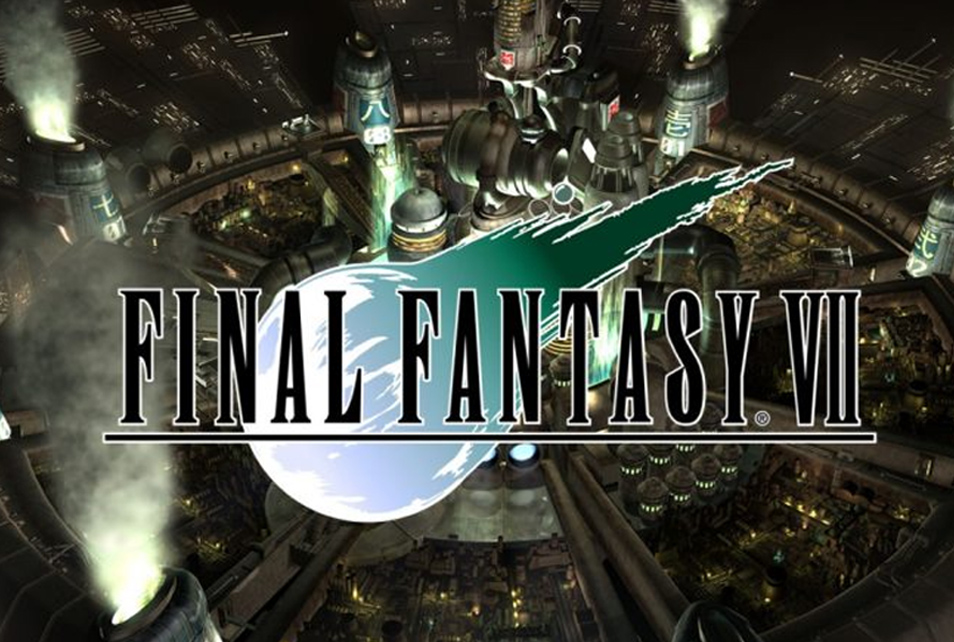 With a release date of 3rd March 2020 confirmed at E3, it seems like what once could be described as a RPG fan’s fever dream is finally coming true – Square Enix is releasing a remake of Final Fantasy VII. The landmark JRPG title revolutionised the genre when it was released on the PlayStation in 1997, and is widely acknowledged for bringing the genre to the mainstream. With an enchanting story and enough content to fill out 3 PS1 discs, Final Fantasy VII (or FF7) demonstrated the depth and immersive nature of RPGs. That level of depth is likely to carry over into the remake, which has been announced to stretch across multiple games to ensure that nothing from the original title is left on the cutting room floor.

While initial gameplay videos and cut scenes have focused on the opening AVALANCHE bombing mission and earlier moments in the game’s storyline, Square Enix has been shy in revealing other iconic moments from the game generating excitement and anticipation. Here are the seven moments that we can’t wait to see again in the Final Fantasy VII remake:

Gambling in the Gold Saucer 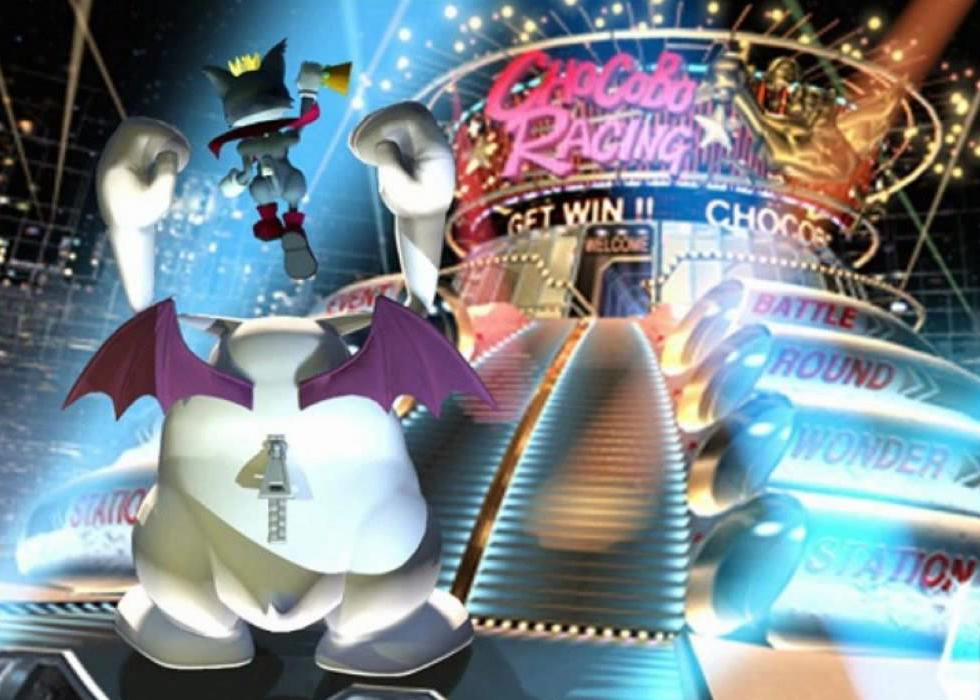 A playground for the rich and reckless, the Gold Saucer stands tall in the Corel desert and offers the player the opportunity to unwind and relax from the intensity of the main storyline. Populated with an abundance of mini-games and rare unlockables, the Gold Saucer could easily be a separate game in its own right. Who can forget breeding and raising your own chocobos to race in the surprisingly addictive Chocobo Racing mode? Or replaying the epic motorcycle escape from Shinra HQ in an arcade game? Even back in 1997, the Gold Saucer looked amazing with its Vegas-style neon lights, but can you imagine how fantastic it will look with a PlayStation 4 graphics overhaul. 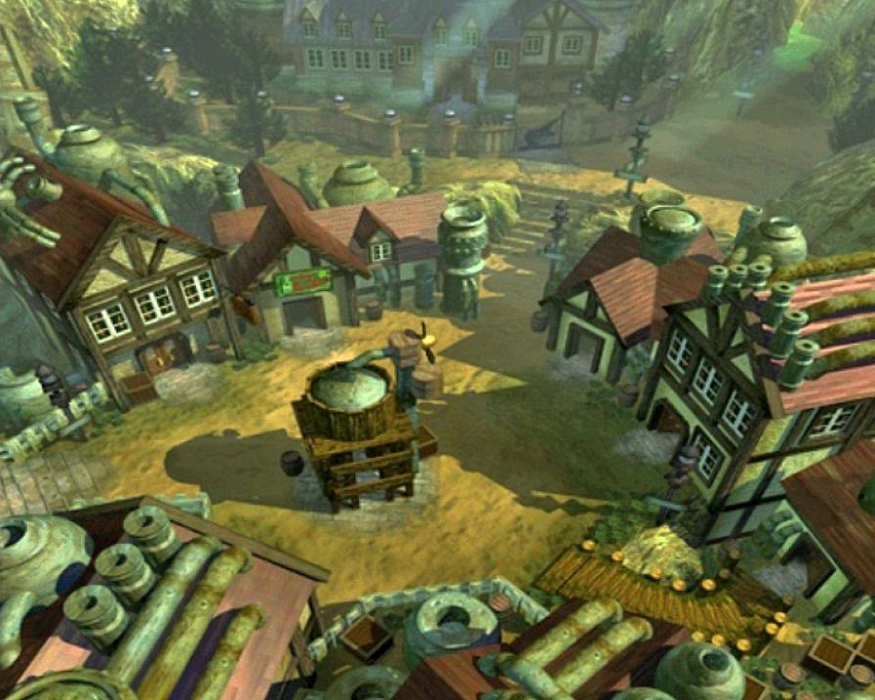 One of the most defining sequences in the entire game is when Cloud recounts his past experiences with Sephiroth, which takes the form of a playable flashback. The small town of Nibelheim radiates a sense of uneasiness, even before the tragedies unfold, and Nobuo Uematsu’s amazing soundtrack sends chills down the spine. A jarring exercise in gothic horror, the Nibelheim flashback contrasts with the previous modernity present in the Midgar adventures and represents the first glimpse at the core storyline within Final Fantasy VII. With improved graphics and voice acting, we can only imagine that the Final Fantasy VII remake will make this already disturbing scene even more impactful. 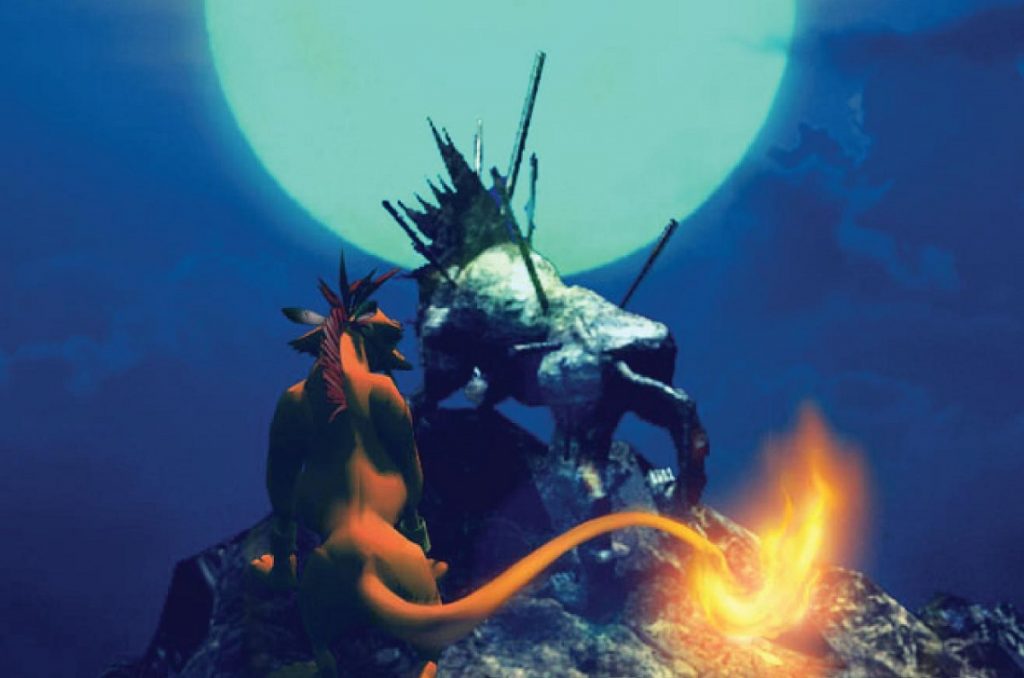 Cosmo Canyon is the home of Red XIII (or Nanaki) and is clearly influenced by Native American culture, offering a fresh and distinctive locale for players to discover. This part of the adventure is notable in that it offers some development for Red XIII’s character – who up until this point was given little background – and it introduces a more spiritual angle relating to the planet and the way Shinra has been corrupting the lifestream at its heart. It is an effective change in pace, and refreshing to see the game focus on a supporting character as opposed to the Cloud/Tifa/Aeris triangle. 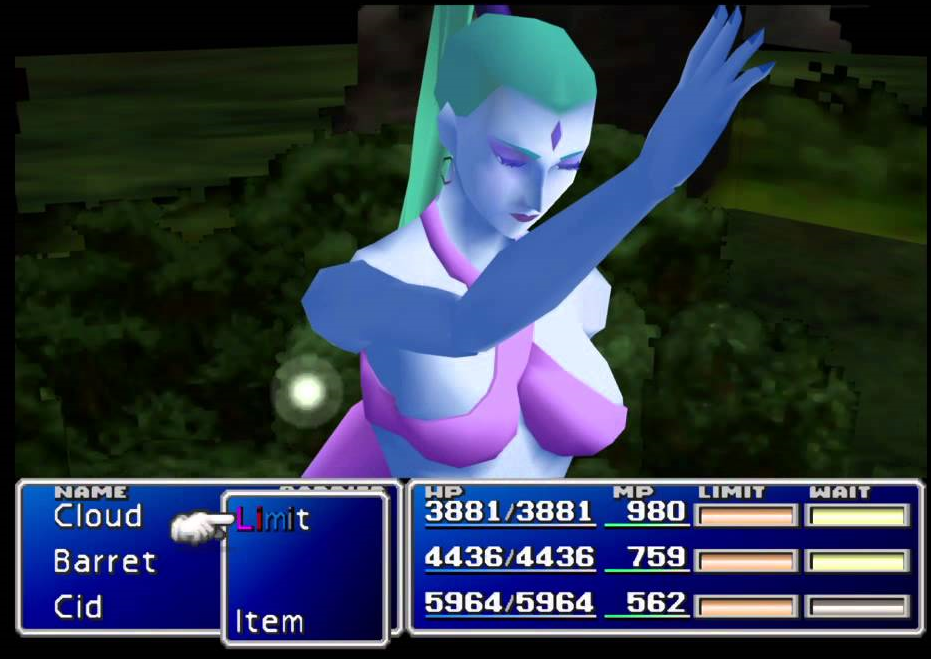 That Moment at the end of Disc One 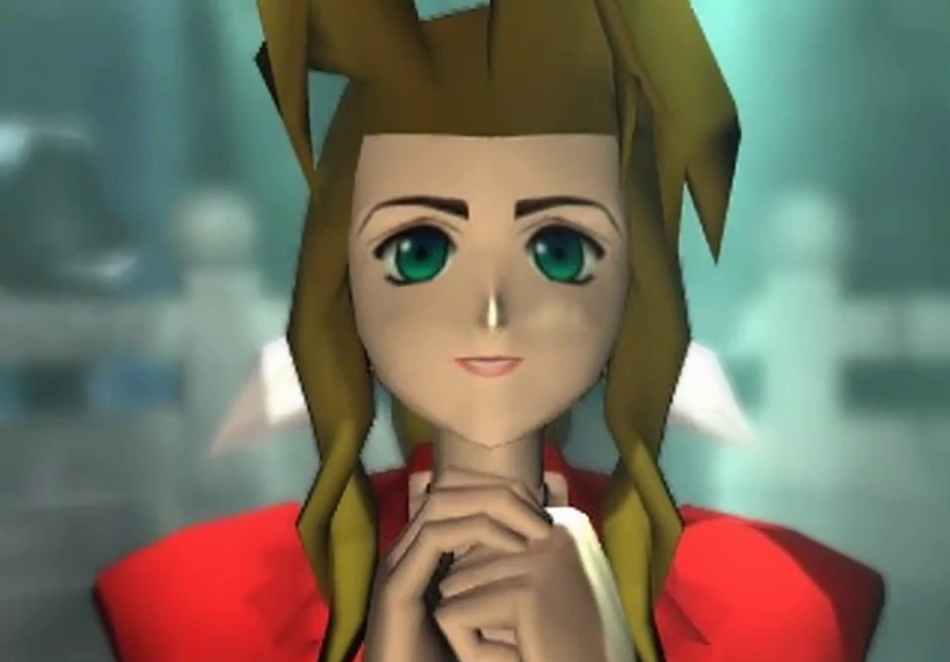 Yeah, you know what moment we are talking about. We’re not going to spoil it here, although we would be surprised if anyone interested in playing Final Fantasy VII remake doesn’t know the story inside out already. This moment flipped the script completely, not only because it was so unexpected but also because we’d invested time and experience (literally EXP) into developing this character, only to have them stolen away from us. Even with the graphical limitations of the PS1, this sequence is so emotional and well crafted – thanks to music (Nobuo Uematsu’s amazing soundtrack again!) and script. We can only dread to think how many gamers will be holding back the tears when this sequence occurs in the remake with the benefit of high-definition graphics, voice-acting and a more fleshed-out storyline. 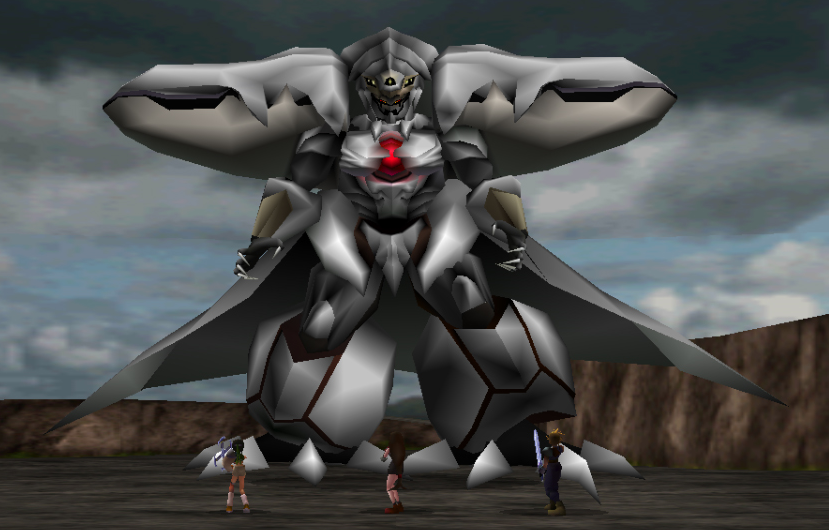 Okay, sure – Sephiroth is the “big bad” of the game and all, but there is something about the Weapons – a group of huge beasts created as a defence mechanism of the planet – that really appeals to us as gamers. These huge hulking creatures resemble “kaiju” from the Godzilla franchise, and are often paired with obscene levels of HP – to the point where battling the creatures becomes a test of endurance. Two of the weapons – Emerald and Ruby – were optional bosses in the game, and I’ll be honest – we never managed to defeat either one. Given the popularity of these creatures, we wouldn’t be surprised if they made a reappearance in Final Fantasy VII remake to once again test the mettle of the most brave (or foolhardy) gamers. 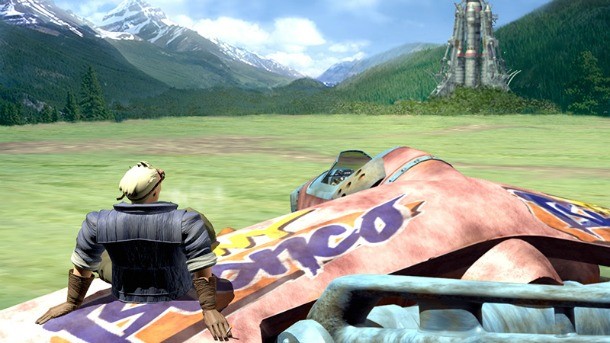 As gamers in the nineties, nothing could have prepared us for that moment in Final Fantasy VII when Cloud and team leave Midgar behind and venture out into the rest of the world. It’s a defining moment of the game, introducing the 3D world map and the open-world exploration that has been a mainstay of the series. Subsequent games have featured glorious open-world maps, particularly the likes of Final Fantasy XII and XV, and we cannot wait to see the level of detail that the production team puts into the world map of the remake. While the first game is expected to largely focus on Midgar, the second chapter will undoubtedly make use of Final Fantasy VII’s brilliant world design and its mix of different landscapes from the deserts of Corel to the snow-capped peninsula of the north.

While there is a great deal of anticipation at the prospect of replaying Final Fantasy VII in a new form, there is also trepidation over whether Square Enix will be able to maintain the essence of the original game. What strikes me about the material shared so far is that it seems to be a love letter to the series, taking what we loved and recreating it as we imagined it to look back then. We cannot wait to get our grubby little paws on the game again, reminiscing over the past and being pleasantly surprised by the new touches.

What moments of Final Fantasy VII are you looking forward to experiencing again in high-definition, remastered graphics? Are there any areas where you worry the remake will not match up to the memories of the original? Let us know below in the comments!

Big thanks to our Super Looter comrade Pop Culture Bandit for pulling this amazing Final Fantasy VII teaser post together. Pop Culture Bandit is a huge comic, fantasy and sci-fi fan and regularly runs reviews and features for a wide range of geek-fueled comic and book publishers. For more in-depth reviews including Star Wars, Doctor Who, Supergirl and more be sure to check out his site over at PopCultureBandit.Com and support his work