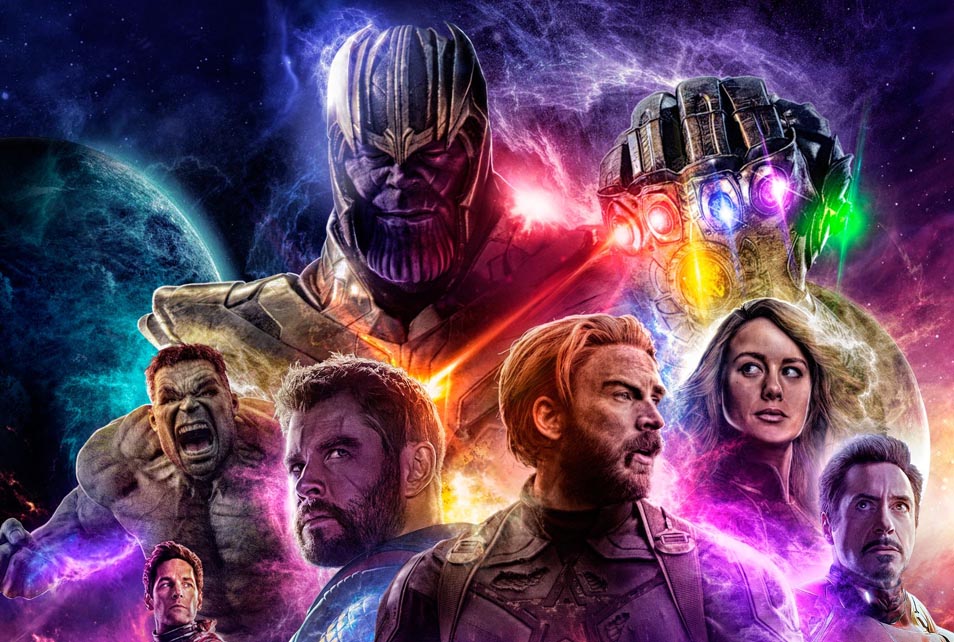 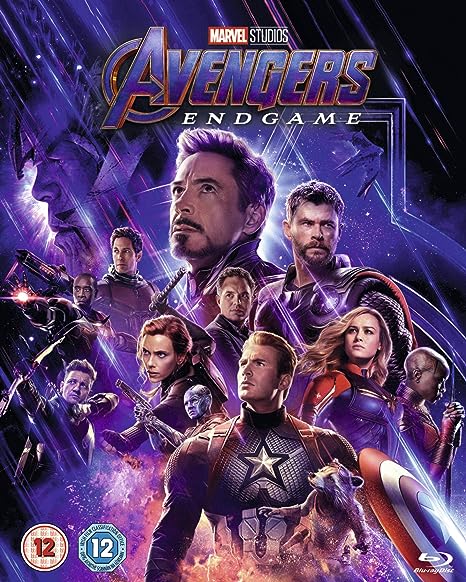 To celebrate the release of Avengers Endgame on DVD/BlueRay this month, Super Looter, Adam B takes a reflective look at the film after having the chance to rewatch it in the comfort of his own home. Plus we have news of our Avengers Endgame Blue-Ray giveaway competition.

Three months ago I walked out of the cinema after watching ‘Endgame’, and I learnt four things.

After my rewatch on BlueRay, I have even more appreciation for all of the hard work. This isn’t just one film, this is an accumulation of many (3000 minutes worth to be precise.) All the stand-alone movies, the mid-credit scenes, and end credit scenes combine to lead to this three-hour piece of cinematic history. When you stop and think about this – it is quite the feat.

When Iron Man came out ten years ago, I doubt anyone could have predicted the success and unparalleled domination of The Marvel Universe. The way they grew this world alongside its increasing popularity is nothing short of remarkable.

The fact that Endgame knocked Avatar off of its highest-grossing film perch shows just how the franchise has grown and cultivated into possibly the most hyped film ever made. 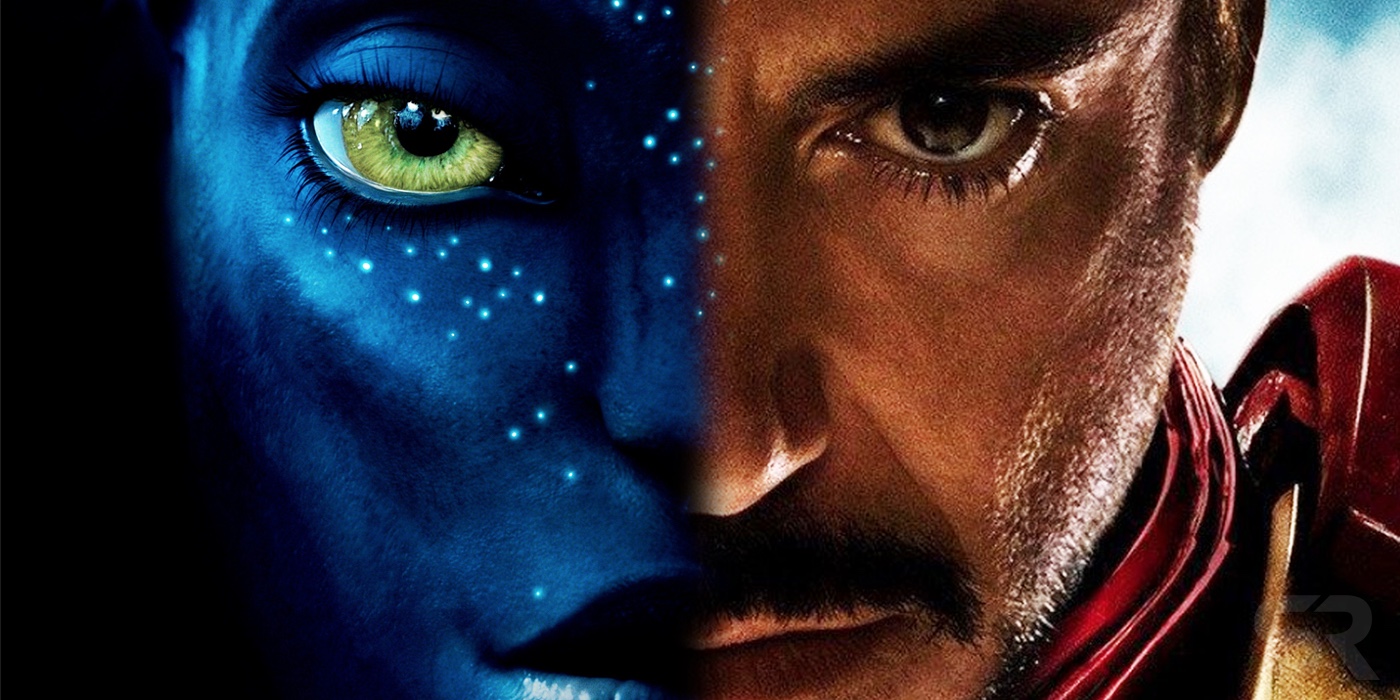 The film itself is typically polished. I think everyone figured out after Infinity War there would be an element of time travel in the finale. This was the case, but I for one, didn’t expect the film to be such a gratuitous nod to the fans. It rewards those who have followed the storyline all the way by revisiting pivotal moments in the saga. This gives the audience a sense of inclusion – a thank you for joining the journey. Time travel is a confusing mistress at the best of times, but Endgame pairs this with that sense of involvement to ensure that it doesn’t get too ‘time travelly’.

The character development is another rewarding aspect. We see these larger than life heroes crumble after their previous failure, and seeing a more human shade to their personality palettes is endearing and emotional.

I also think that this film shows the actors all-consuming commitment to the cause. You can feel the sentiment seeping out of their performances as they say their goodbyes to their respective characters in this – the closing chapter. When you stop and really think about it, these actors manage to make such a ludicrously far fetched storyline somehow feel real. We have all invested in this for ten years, and this is mostly down to their ability to make make the unbelievable feel, well, believable.

As expected, the film is pleasing on the eye, and heavy on the heart. The action is excellent, and the humour offers that much-needed respite in three hours of heavy-hitting heroics. In Thanos, the Marvel Universe finally has an antagonist with substance and watching his development was just as enjoyable as his caped counterparts.

Even the best films have their negatives. For me, this comes in the runtime. As entertaining as this is, sitting for three hours is a big ask, and many of the younger audience members started to really struggle.

The humour (while welcomed) doesn’t always work, and some of it feels misplaced and lessens the impact of some crucial scenes. But in the grand scheme of things – these aren’t significant flaws, and they take nothing away from such an absorbing and ambitious finale. If you are a casual Marvel moviegoer, a lot may be lost on you. If you are anti-Marvel you obviously aren’t going to like this. But, if like me you have put ten years into this, then you will love it. 3000.

Special thanks to Super Looter Adam B for this insightful and personal review on the epic finale to the Avengers franchise. You can check out more reviews by Adam on his popular Instagram channel over @popgoesthebeasle

To celebrate the release of Avengers End Game on DVD/Blue-Ray, we ran a Twitter giveaway, and are pleased to announce the lucky winner as @jemjemdwyer . Be sure to follow and keep an eye on our social feeds for more giveaways and geeky merch loot to our loyal Super Looters!