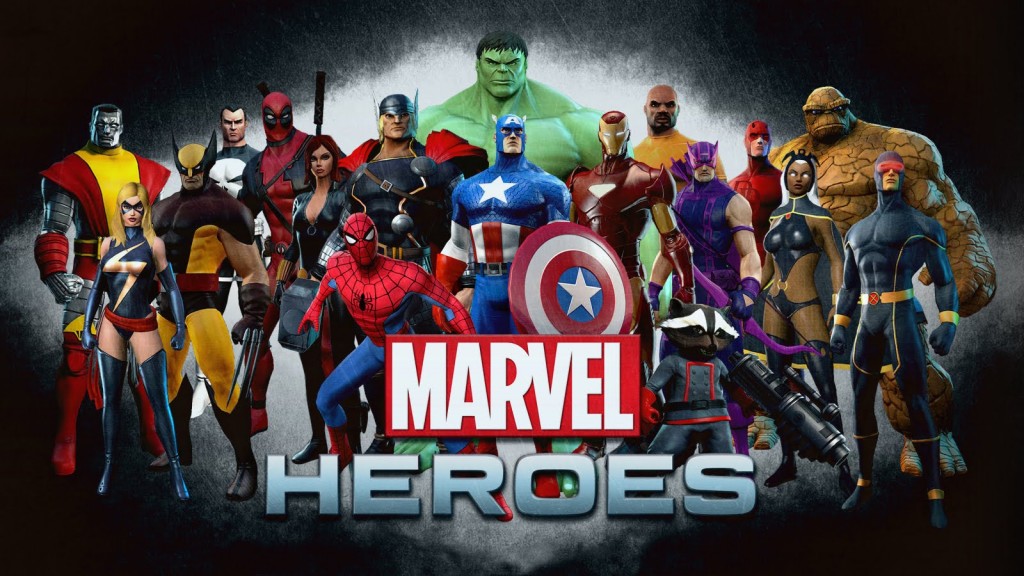 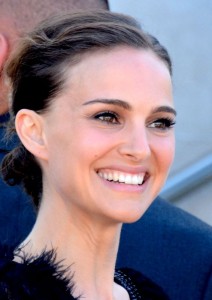 Acting might seem like a pretty cushy number to the rest of us, but that doesn’t mean that stars themselves appreciate being paid millions to do a few months work.  Here’s a list of five actors who hated a Marvel role and didn’t make any secret of it.

When we first saw Idris playing Heimdall in the Thor franchise, most of us recognised him and felt he was an accomplished actor.  Now success has shot him in to the stratosphere, with regular tabloid stories about his tangled love life and suggestions that he’ll make a great Bond, the cameos that he’s presumably contracted to make in Marvel films are slightly less appealing.  In an interview with The Telegraph he said that his time on Avengers: Age of Ultron: “ripped my heart out”, going on to describe the filming as: “torture”.   Maybe, go back to Ford Dagenham then.

Another Thor alumnus who’d prefer to give the entire franchise a wide berth now is Natalie Portman.  She’d chosen the original director, Patty Jenkins herself, so when Patty was sacked from Thor: The Dark World, Natalie was furious.  It was suggested she planned to leave the film entirely as a protest, but was contractually bound to stay.  Have you seen her in a Marvel film since…even as a cameo?

Jumping off the Marvel train at an early stage, Edward Norton was the first big name to have ‘creative differences’ with the team behind the franchise.  As a result the studio fired him and replaced him with Mark Ruffalo, who’s proven to be even more popular with the series fan base.

It’s hard to imagine any list of disgruntled actors being complete without a mention of Mickey Rourke, and his experience with ‘nerd’ executives at Marvel is something he’s still happy to rant about years later 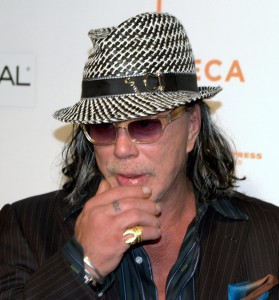 .  As Whiplash in Iron Man 2, he went the full Rourke and improvised a lot of his scenes in a way that he thought showcased his creative genius.  Marvel didn’t agree and left the majority of it on the cutting room floor.  Mickey accused them of churning out “mindless comic book movies” and went back to The Expendables.

Ever wondered why Don Cheadle replaced Terrence as James “Rhodey” Rhodes so quickly?  Well it’s because Marvel reduced his salary by $7 million so they could boost Robert Downey Jr’s payout for subsequent Iron Man films.  Terrence walked and immediately blurted out the entire saga to interviewers – who could blame him.